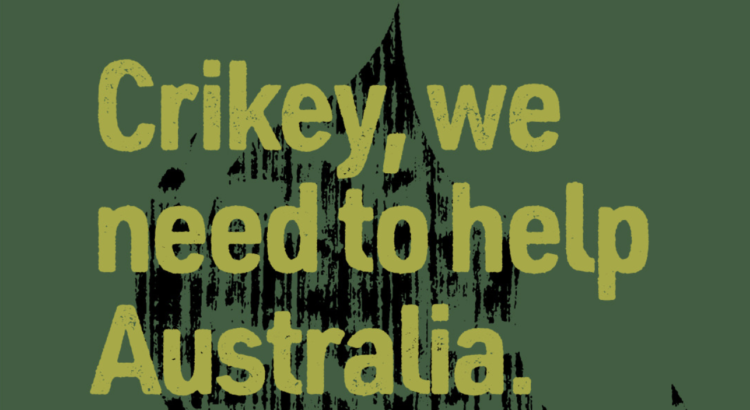 All week long, Reuben’s will be donating a portion of sales from their Crikey IPA to help wildlife affected by the Australian fires that have raged since September.

The fundraiser will last one week; from today, Feb. 3, through Sunday, Feb. 9, a portion of sales from pints, 6-packs, and kegs of Crikey will be donated to the WIRES Emergency Fund, which supports wildlife relief efforts in New South Wales.

The World Wildlife Fund estimates that over a billion animals may have been killed in the fires that have devastated Australia the past few months.

“Crikey is a common expression in England. My mum and dad say it all the time, which is how we came up with the beer’s name,” Co-Founder Adam Robbings said in the event info. “It’s also an everyday expression among Australians, and since Crikey IPA is our most popular beer, donating a portion of Crikey sales to support the fire recovery efforts feels like the right way for us to help.”

The donations will be collected from all sales of Crikey — you can support the fundraiser by buying it at grocery stores and bottle shops, or at one of the two Reuben’s tasting rooms in Ballard (5010 14th Ave NW and 800 NW 46th St). They’ll also provide public donation stations at their tasting rooms.