Parking rates go up for Ballard’s core, but drop for summer Locks parking – My Ballard Skip to main content 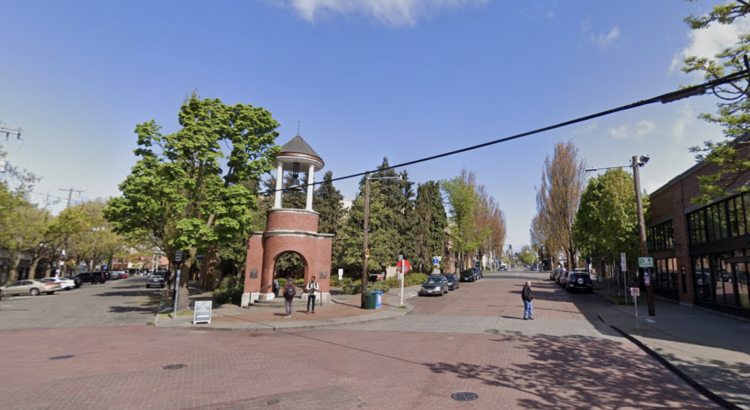 Parking in the “edge” of Ballard’s core has also raised for the evening hours, going from $1 to $1.50 for four hours of parking.

The Ballard Locks parking lot has two pricing structures depending on the season: the winter prices have stayed the same (50 cents per four hours from 8am to 5pm and free evenings), but the summer costs have gone down. It’s now $1 from 8am to 11am, and $1.50 between 11am and 8pm for four hours of parking.

The changes were made based on the results of the Seattle Department of Transportation’s 2019 Annual Paid Parking Study. For a full list of changed rates around the city, click here.

I’d like to see how much of this money is being spent in Ballard. Since these rates hurt local Ballard businesses it would seem reasonable to use this money to offset just some of the city fees our businesses have to pay.

Step away from the Kool-Aid. This city does NOT care about businesses, unless they can fleece them. Is choosing winners and losers the cities job? The only thing you run is your big mouth, tax free of course.

I would love it if the city banned parking meters. That would basically force everyone to take public transit since there would be no parking available anywhere in downtown ballard. People wou

A business will pass their costs along to their customers. A business doesn’t pay taxes. Their clients do. This is yet more social engineering and more greed from our city.

Do you really not know how business taxes work?

so raise the rates in the areas commonly used by seattle folks but lower the ones at the locks – tourists. thanks again seattle!

Oh for crying out loud, it’s an increase of 50 cents. I never would have noticed if I didn’t read this.

Ha! That’s hilarious! But yes, it’s a privilege to store one’s own private property on a public right of way and it should money. Happy to pay, when we don’t ride our bikes or walk. How’s that for white privilege?