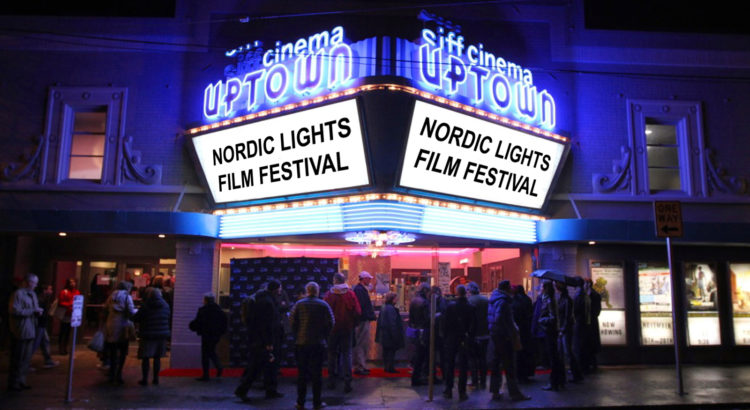 The National Nordic Museum is getting ready for the annual festival of Nordic films, coming to Seattle later this month.

“For a decade, we have offered NLFF to Seattle audiences as an avenue to experience Nordic cinema in all its forms,” Eric Nelson, CEO of the National Nordic Museum said in a release. “The festival gives us the opportunity to share the richness and diversity of the Nordic cultures through the lens of film.”

The opening film is Icelandic — called “The County” (Héraðið) — which tells the story of Inga, “a middle-aged dairy farmer who rebels against the all-powerful local Cooperative.” It will be shown on Friday, Feb . 28 at 7pm at SIFF. For a full line-up of films, click here.

Tickets will be sold for individual films or as full-festival passes; all are available online.