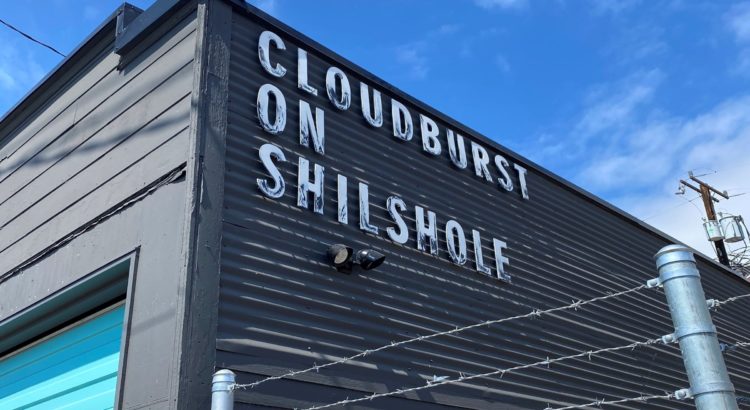 Ballard now has another brewery to add to its roster: Cloudburst Brewing opens today at 5456 Shilshole Ave NW.

The brewery announced last year its plans to set up shop in the former Rathburn Automotive building, their second location since opening on Western Ave in 2016.

“It’s been a long, wild, long, exciting, stressful, long ride,” Cloudburst shared on social media. The new Shilshole location has a beer garden, but the plan is to hold off on opening it up for a week or two. For now, the brewery will sell beers to-go from 11am to 8pm.

“There’s an old saying ‘It takes a village…’ and in our case, this is abundantly true. As you know, we make beer. That’s pretty much the only thing we legit know how to do. Everything else after that is not our expertise,” they say, in light of their 19-month build-out.

YES! Welcome to the neighborhood. Love you guys.

Cloudburst is awesome. Great stuff. Excited to have them join the Ballard community!

Carsong do they make a good Pilsner?

Your feedback helps me a lot, A very meaningful event, I hope everything will go well https://basketball-legends.online

It is a fantastic post – immense clear and easy to understand. I am also holding out for the sharks too that made me laugh.
https://www.megadede.la/