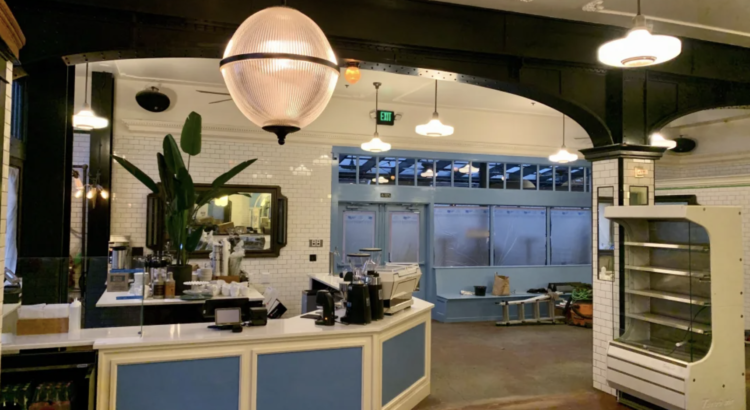 After 11 years, Bastille Café & Bar has shut for good, with a new counter-service cafe—Sabine Café Bar and Market—taking its place on Ballard Ave.

Owners James Weimann and Deming Maclise have kept Bastille closed since its March shuttering. Rather than reopen the French restaurant, they’re pivoting to a more COVID-friendly model: a cafe with counter service.

The owners told Seattle Met that Sabine—named for Maclise’s eldest daughter—is inspired by similar counter-service ventures in Los Angeles. Chef Jacob Dunkelberger is crafting a menu that includes fancy toast, cinnamon rolls with pistachio and coconut milk jam, and lunchtime bowls with crispy rice and pesto and fermented veggies, according to the Met.

Coffee will be front and center of the new spot: Maclise is relocating the Leary Ave location of Caffe Fiore, which he co-owns, to Sabine. They’ll be open daily with espresso, breakfast, lunch, and takeaway dinners. The market side of Sabine will sell house-made jams and sauces, with to-go options including salads, sandwiches, roast chicken, and bottled drinks.

The new cafe will take the front space of the restaurant, while the back bar is still closed. They plan to open it as a separate venture (details TBD).

Sabine is set to open on Wednesday, October 28.