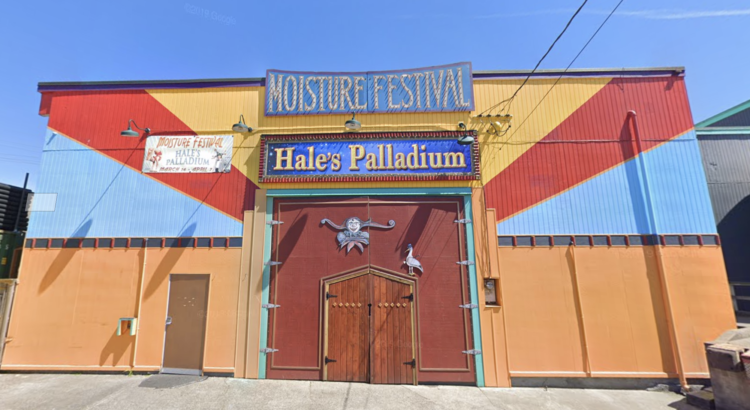 The large event space attached to Hale’s Ales—the Palladium—is being turned into a beer garden for the winter months.

“In this time of pandemic strangeness, all the outdoor beer gardens and restaurant extensions into the street are so fun and festive,” Heather McClung from Hale’s tells My Ballard. “However, the appeal of such arrangements are going to downturn dramatically as the temperature continues to drop.”

So, they’re taking advantage of the Palladium to create an indoor beer garden.

McClung says they’re allowing 20 percent of the normal capacity of the 4,000-square-foot Palladium, with tables spaced more cautiously than current regulations. Hale’s will run their “supercharged heaters” and McClung says there’s great ventilation in the space.

Halloween weekend for the Palladium will be their grand opening, and Hale’s is throwing a Halloween party. “As a mom, I feel so bad for the kids that don’t get to have a normal Halloween,” McClung says. “So this weekend, we’ll be offering a place for parents to bring their kids in costumes where they can at least be all dressed up and have someplace to go.”

They’ll have cotton candy, popcorn, and corndogs along with their normal Hale’s fare, plus a prize for the best costume.