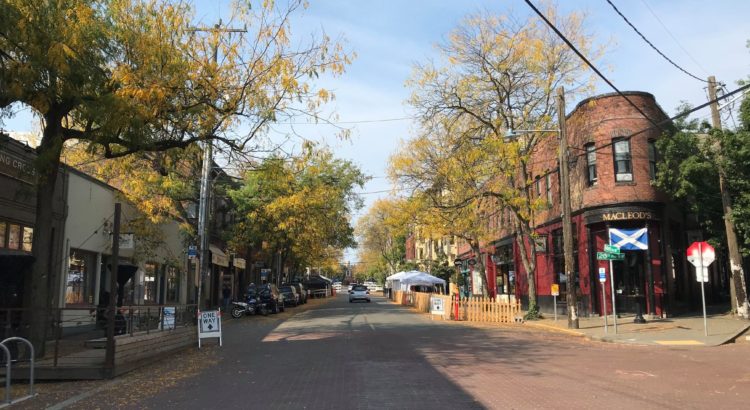 A recent survey of local businesses has shown a dramatic uptick in crime and safety concerns in Ballard compared to last year.

The survey found that over 75 percent of business owners have experienced an increase in crime between April and September compared to the same time period last year.

According to the Ballard Alliance, Ballard businesses reported more than 7,000 instances of crime or criminal activity in the past six months, which equates to an average of 40 crimes per day experienced by the 88 Ballard businesses surveyed.

Here are other takeaways, as reported by the Ballard Alliance:

The Alliance says Bartell Drugs reported an increase in shoplifting: “In Ballard, our employees are plagued by habitual shoplifters and harassment,” Bartell Drugs Sr. Vice President of Operations Ken Mahoney said in a statement. “Recently, our Ballard assistant store manager was assaulted. Consequently, we have had to make significant investments in private security guards to protect our employees and customers as a result of the increased incidences of crime and violence in the neighborhood.”

Skål Beer Hall owner Adam McQueen reported harassment of his staff in their street cafe, saying one staff member was threatened by someone carrying a knife and a gun.

“Every day, I am fighting to help my business survive the pandemic, and yet, I’ve been forced to spend thousands of dollars this year on repairs and security reinforcements all because crime is essentially going unchecked in Seattle,” McQueen said. “We are at a dangerous breaking point.”

The Alliance and other organizations shared the survey results with the Mayor, City Council leadership, the City Attorney, and the Seattle Police Chief in a letter on November 17, asking for, “near-term solutions for Ballard’s crime problems as well as stepped-up emphasis over the next four-weeks while the new Covid restrictions are in place.”