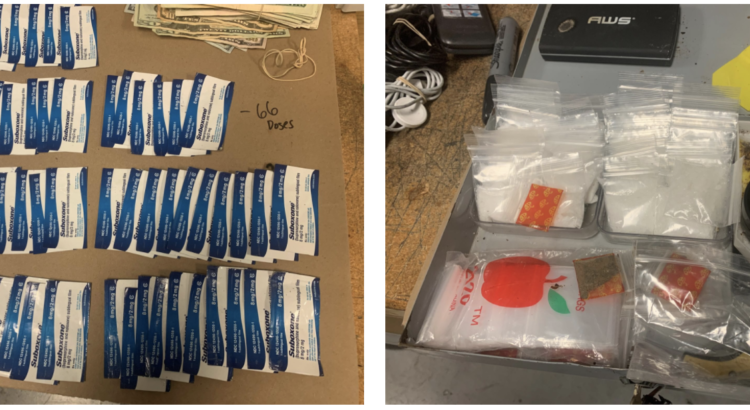 Officers have arrested a 45-year-old man in Ballard for dealing drugs, including meth, heroin, mushrooms, and prescription medications.

According to the SPD Blotter, police met the man just after midnight last night (Dec. 2) after setting up a deal to buy drugs from the suspect. Upon arrest, officers recovered 176 grams of meth, 10 grams of heroin, five grams of mushrooms, and 66 doses of Suboxone, a prescription drug used in opioid addiction treatment, sometimes sold by street dealers in place of heroin, police say.

The man had $1,300 in cash and multiple debit cards in another person’s name. SPD says officers booked the suspect into King County Jail for narcotics possession with intent to distribute.