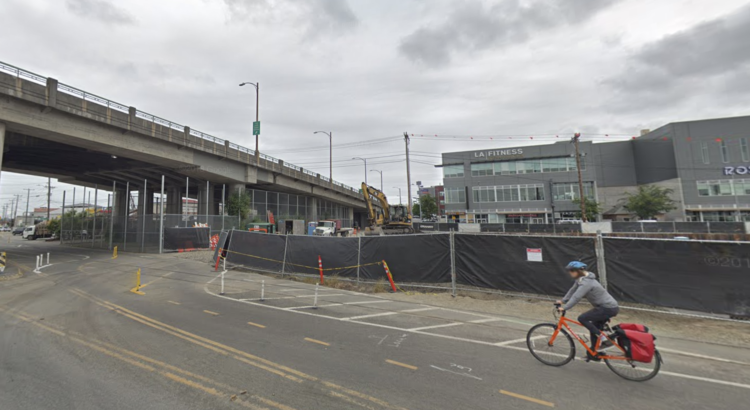 The legal fight between the Ballard Coalition and the City of Seattle over the finishing of Burke Gilman Trail’s Missing Link continues as the case moves to the Washington Court of Appeals.

The legal battle that has been going on for almost 11 years has seen yet another day in court at the beginning of 2021. In the appeals court, both parties are bringing up a variety of issues and arguments.

The City of Seattle has claimed that the Missing Link should never have been under SEPA review in the first case, while the Ballard coalition finds it too late for the City to bring forth this line of argument.

Amid other issues brought up at the Court of Appeals, both parties are contending with one another on many violations. After hearing all issues presented by both the City and Ballard coalition, the appeals court is determining a ruling on the case. For now, there is no deadline on the decision but it can be expected by late spring at the earliest.

The Missing Link case reached the Court of Appeals after a King County Superior Court judge ruled in favor of the Ballard Coalition in July, finding that the City of Seattle does not have the authority to move a piece of Ballard’s Railroad. The City disagreed with the Superior Court’s decision in an official statement from SDOT that stated they would take the case to the Court of Appeals.

The City had planned to appeal the judge’s decision because they believe they have jurisdiction over the Burke-Gilman Trail, a 27-mile recreational trail stretch that flows through King County. The City wants to move a section of the Ballard Terminal Railroad to finish the missing link of the trail. However, the Ballard Coalition is fighting this move and placement of the missing link on Shilshole Ave NW for a few reasons.

Adding the missing link on Shilshole Ave would cost the Ballard Railroad $700,000 because the City wants the railroad to pay for the track removal. The missing link would also only benefit a few stores on Shilshole, whereas if the link was placed on Leary Way, more businesses find it would bring more foot traffic.

However, the missing link is not set to be placed on Leary Way due to the safety Shilshole provides to bikers and it is claimed to be the more simple and connected route.

This is what began the legal case of the missing link and what still continues 11 years later. Now, it’s time to wait for the Court of Appeal’s ruling in the coming months.