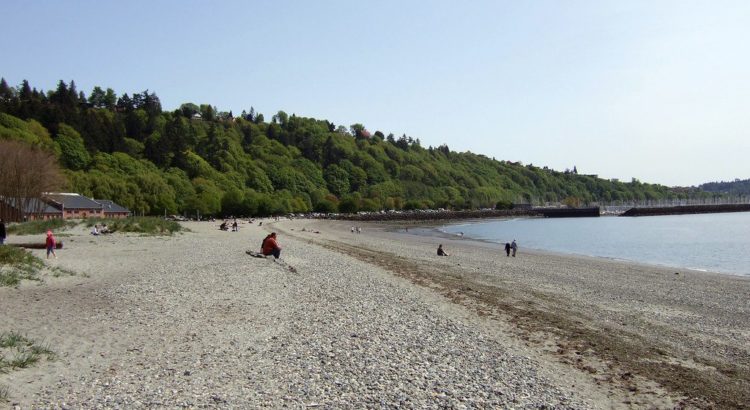 Between midnight and 2am on Wednesday, Jan. 13, West Point had a series of voltage fluctuations which caused its pumping stations to shut down repeatedly.

King County says that operators were able to mitigate the overflow amount by controlling the partial closing of the emergency bypass gate during the power outages, but not before 11 million gallons of untreated stormwater and sewage emptied into Puget Sound. The County estimates that the overflow was 80% stormwater and 20% sewage.

At Richmond Beach pump station, the heavy rain through the day and night exceeded the capacity of the station, causing a 165,000 gallon overflow. The Medina Pump Station faced a similar issue, compounded by the power outages, resulting in a 80,600 gallon overflow into Lake Washington.

Out of the 48 pump stations managed by the county, 17 had to run on generator power throughout the storm before returning to normal utility power.