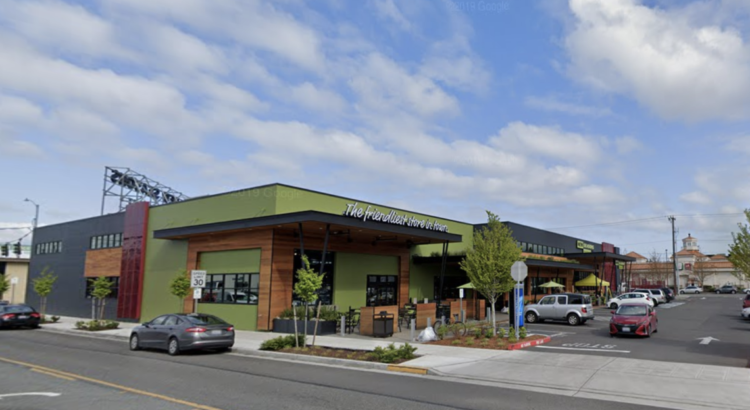 City records show that Amazon is making moves on acquiring the former New Seasons location in Ballard, which shut its doors in late 2019.

According to SDCI records, Amazon has applied for electrical permits to make improvements in the now-empty grocery store at 951 NW Ballard Way.

There are currently nine Amazon Fresh Grocery stores so far, all California- and Illinois-based. Amazon announced plans for its Seattle area expansion: One is planned for the Central District and another is in the works for Bellevue.

In its permit application, the project code reads “Amazon MAC8,” which according to GeekWire is consistent with the Amazon Fresh Grocery store internal naming.

The new stores will have the Amazon Dash Cart feature, which allows customers to shop without going through a traditional checkout line. “The cart uses a combination of computer vision algorithms and sensor fusion to identify items put in the cart,” Amazon writes.

The new stores will also be Alexa-friendly, which takes shopping lists and helps customers navigate the aisles to find the items on their list. There will also be Amazon Echo Show devices scattered throughout the store which allows customers to ask for help finding specific items.

No word yet on timeline for the new store, but we’ll update as soon as we learn more.