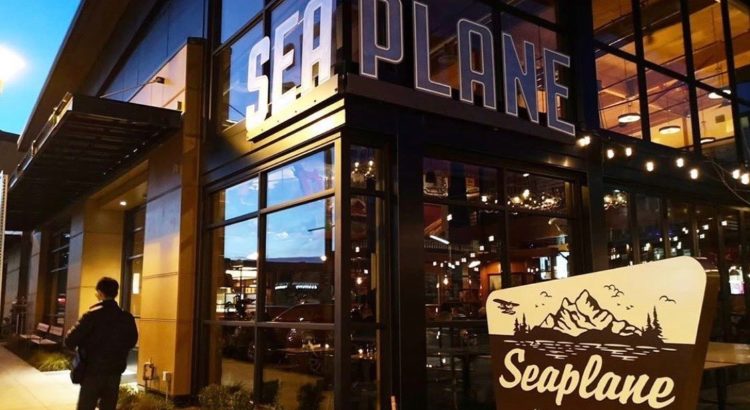 Ballard’s Stoup Brewing has announced plans to expand: The homegrown brewery is joining forces with Seaplane Kitchen and Bar to create another brewery outpost in Kenmore sometime between late March and early April.

Stoup Brewing has partnered with the owners of Seaplane to turn the restaurant into a second taproom for Stoup, under the new name Stoup Brewing Kenmore.

This new taproom will feature Stoup’s beer and brewery elements but will be offering food as they are partnering with Chef Jason Stoneburner, who has been a chef at Seaplane Kitchen and Bar in Kenmore.

The food at the new Stoup Brewery will include wood-fired pizzas, salads, and hearty plates to compliment a cold beer.

Seaplane Kitchen and Bar is under temporary closure as the team revamps the area to fit Stoup and allow for more outdoor dining. It will stay closed until its reopening as Stoup Brewing Kenmore in late March-early April.