Seattle drawbridges are in urgent need of $7.8 million for upkeep – My Ballard Skip to main content 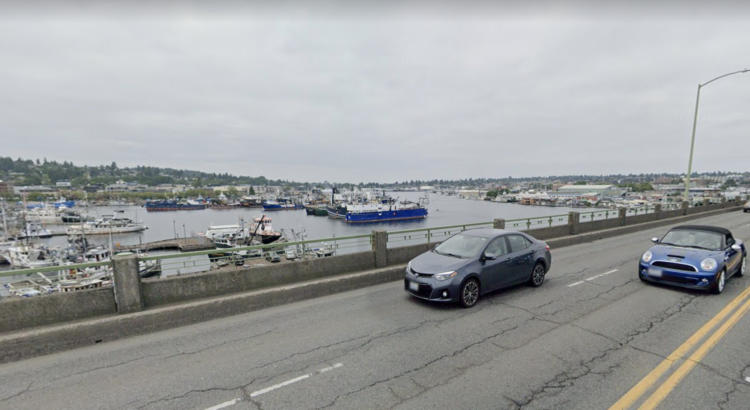 The Seattle Department of Transportation (SDOT) have determined that $7.8 million in funding is needed to perform urgent projects to keep the aging Ballard, Fremont, and University District drawbridges in good working order.

Seattle’s drawbridges open and close more than 14,000 times a year, leading to a need for constant maintenance on the 100-year-old bridges.

For the past 14 years, SDOT has spent $6.6 million annually on the maintenance of these bridges, so securing the $7.8 million for the projects will be difficult. SDOT has been working on a more reactive and proactive approach to Seattle’s bridge maintenance since 2018, but the department is yet to begin or finalize these actions.

Changes to the Ballard Bridge have been considered as part of the Ballard-Interbay Regional Transportation (BIRT) system updates. Late last year, SDOT announced two leading recommendations for either rehabilitating the current structure or replacing it with a mid-level movable bridge. After a year of holding open houses and considering feedback, SDOT has dropped the third option; a high-level fixed bridge.

In SDOT’s 2020 audit of Seattle’s bridges, Ballard Bridge was rated as being in “fair” condition. While this doesn’t necessary warrant immediate action, it should be noted that West Seattle’s High Bridge was considered in fair condition before its abrupt closure last year.