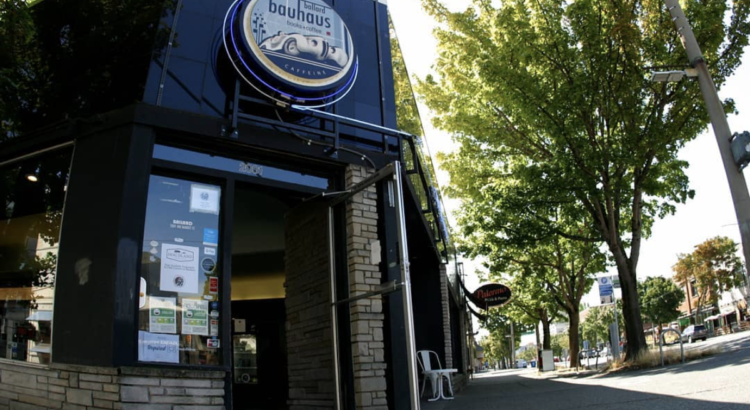 It’s been seven years since Bauhaus Strong Coffee opened their doors on the corner of NW Market St and 20th Ave NW, and now they’ve decided it’s time to call it quits.

The owners shared the sad news on Instagram, saying that their lease is up and “after this rough year it is no longer sustainable.” They’ll keep the Capitol Hill location open, but the Ballard store will serve its last cup of coffee today, April 15th.

“I’d like to personally thank every single one of our customers for your support and positive attitude,” the announcement reads.

Bauhaus has had a strong presence in Seattle since the early 90s when it opened at Melrose and Pine in Capitol Hill. When it opened, it was one of the earliest independently owned coffee shops in the city.

The Ballard location, which opened in 2013, has had a rocky past, with a brief closure in 2015 during which owner (and Ballard resident) Joel Radin also shut down the Greenlake and Capitol Hill locations.

Radin reopened the Ballard Bauhaus in 2016, and then brought it back to Capitol Hill in 2019, where it currently operates out of 515 Harvard Avenue East.