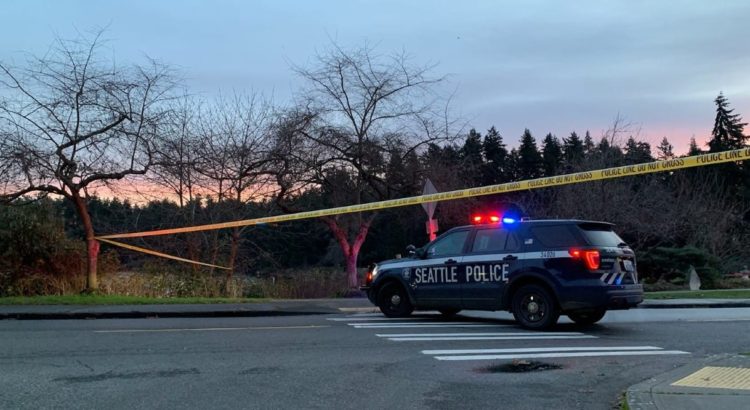 This year as part of the Seattle Police Department’s Micro-Community Policing Plans (MCPP) SPD is collaborating with Seattle University and their research team to host virtual community-police dialogues from the micro-communities about perceptions of crime and public safety.

The dialogues’ purpose is to give the community who live and work in Seattle a chance to engage in conversations about public safety and security directly with Seattle police.

Those who live and work in Seattle are eligible to be a participant in the virtual community police dialogues. There will be three dialogues in each of the five police precincts. This includes the East, North, South, Southwest, and West. They will take place on Thursday nights from 5:30 to 7:30 p.m. via Zoom from May through August 2021. (Sign up here.)

MCPP focuses on community meetings, focus groups, and surveys. The data received continues to be analyzed by SPD to check for improvements over the years. The MCCP strategy of doing these surveys is to get an accurate picture of the reality of crimes in micro-communities.

In 2020, over 45,000 people in Seattle responded to the survey, with citywide results listed below.

As seen in the data, the top two issues remain to be car prowl and lack of police capacity since 2015 up to now.

In Ballard, the top concerns identified in 2020 were homelessness, property crime, and lack of police presence.

The data collected from the surveys is used along with the focus groups and community police dialogues to help focus policing efforts around the city.

The survey runs from October 15th through November 30th of each year and is available in Amharic, Arabic, Chinese, English, Korean, Oromo, Somali, Spanish, Tagalog, Tigrinya and Vietnamese. It’s sponsored by the Community Oriented Policing Services Office, the Seattle Police Foundation, and the Seattle Police Department.