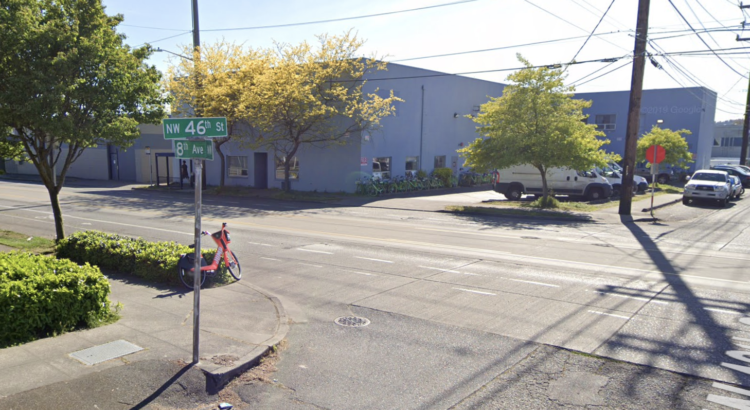 A man was shot and a woman was assaulted in a dispute Sunday evening inside an RV in Ballard.

According to the SPD Blotter, around 9:45pm police received a report of gunfire near the 4600 block of 8th Ave NW in Ballard. Police say that when officers arrived, a woman stepped out of the RV and told police there was a wounded man inside. When officers entered the motorhome, they found a 56-year-old man who had been shot in the arm.

SPD says the man and woman in the RV had been fighting with two men, one of whom is known to the victims. Police say that during the dispute, one of the suspects shot the male victim in the arm, pistol-whipped him, and assaulted the woman.

The male victim was transported to a hospital with non-life-threatening injuries, and police are continuing to investigate.