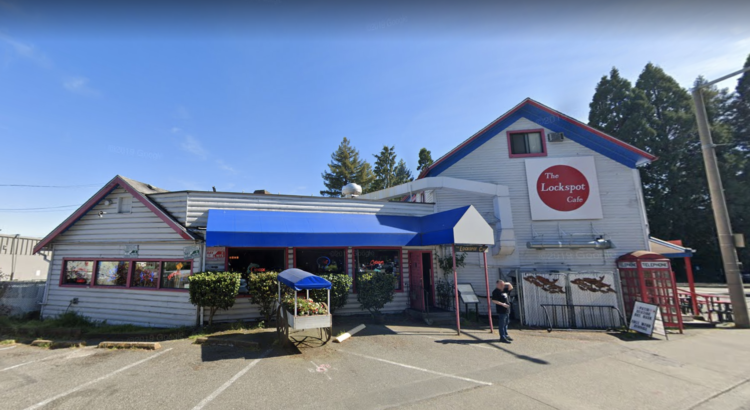 The owner of Alison’s Coastal Cafe & Bakery has bought the Lockspot Cafe, and is planning to preserve the nearly century-old restaurant just next to the Ballard Locks.

Alison’s Coastal Cafe owner Alison Soike tells My Ballard that the Lockspot won’t close; she and her partner and future Lockspot co-owner Ryan Faniel are planning on keeping the Lockspot legacy alive after longtime owner Pam Hanson retires later this summer. Hanson announced that the Lockspot was for sale back in May, saying it was time to let go of the historic cafe and spend more time with her husband.

During the pandemic, Soike says her cafe pivoted by offering full meals to go, and broadened the range of what they were offering. After doing a stint running the Ballard Elks kitchen, she realized they could—and wanted to—do more.

Soike says when she heard that the Lockspot was for sale, a friend of hers recommended she jump on it. “So we did!” Soike says, adding that she’s been a part of the Ballard community for almost 20 years and “the people here have become our family.”

Before opening Alison’s Coastal Cafe, Soike was director of the Ballard Boys & Girls Club from 2003 to 2014. “Building community is our heart,” she told My Ballard. Ryan Faniel, who hails from Tacoma and is a graduate of Western Culinary in Portland, has been with Alison’s since 2017. “When we met Pam, she felt like we were the right fit for the Lockspot and the community and the rest is soon to be history,” Soike says.

Soike plans to stay true to the history of the Lockspot, but plans to do some renovations such as painting and new carpet to “brighten the place up”. They won’t be making any structural changes, but she says they’ll combine some of Alison’s menu with the Lockspot’s menu, “elevating Lockspot staples, bringing in some of our heavy hitters from our previous kitchen menus, and adding some of the favorites from Alison’s to the café window outside.”

The ownership transition will take a couple of months, and once permitting is complete and Soike has “absorbed as much goodness” as she can, they’ll host a farewell party for Pam as she heads into retirement.

With Soike and her team transitioning to the Lockspot, Alison’s Coastal Cafe will be up for sale.

“This solidifies our next step and the legacy of bringing people together around food that warms me to my very core,” Soike shared on Facebook.