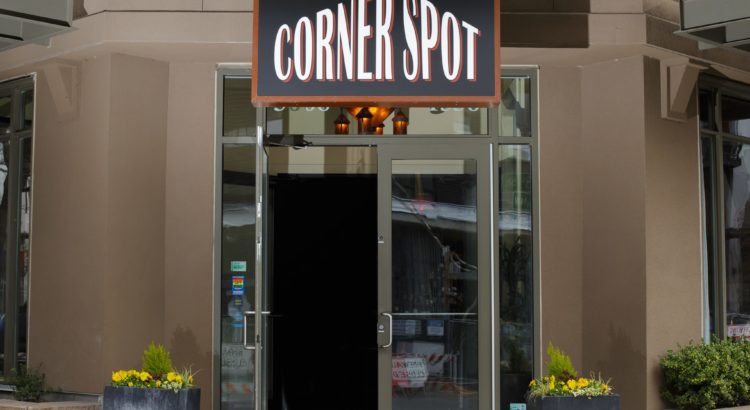 The Corner Spot bar at the intersection of NW 56th St and 17th Ave NW in Ballard has permanently closed.

The restaurant and bar opened in 2018 after the short-lived Crooked Nail Pub closed its doors. According to Ballard resident Alex, a sign appeared on the Corner Spot’s announcing the closure. Their Facebook page confirms that it’s now permanently shut.

The bar was owned by Loyal Heights resident Kacy Fitch, who used to co-own cocktail restaurant Zig Zag Cafe near Pike Place Market. “I was tired of the commute,” he told My Ballard back when the Corner Spot opened. He said he wanted a smaller place that he could manage himself.

There’s no explanation behind the closure, but the pandemic has hit the restaurant and bar industry particularly hard. The Corner Spot joins several other Ballard closures due to the pandemic.

We haven’t yet learned what may be taking its space, but we’ll update you when we know more.