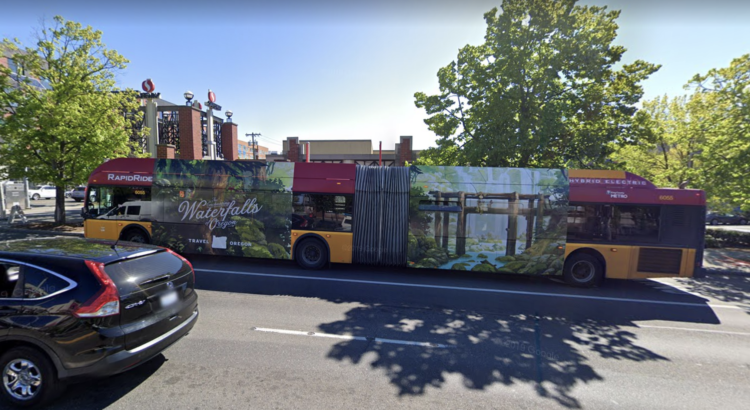 Starting this weekend, King County Metro will be revising and restoring a number of bus routes in Seattle.

The change will come Oct. 2, with Metro transit’s service returning to nearly 95 percent of pre-pandemic levels. In all, they’re adding back 200,000 transit hours.

Many Ballard routes will see some changes, including revisions of Routes 40, 44, and 45. Metro also plans to reduce some RapidRide D Line trips due to decreased funding.

Here are the routes in Ballard with upcoming revisions:

The new and restored routes serving areas around Ballard will include Routes 16, Rapid Ride D Line, and 20.

A full list of revised and new routes is available here.