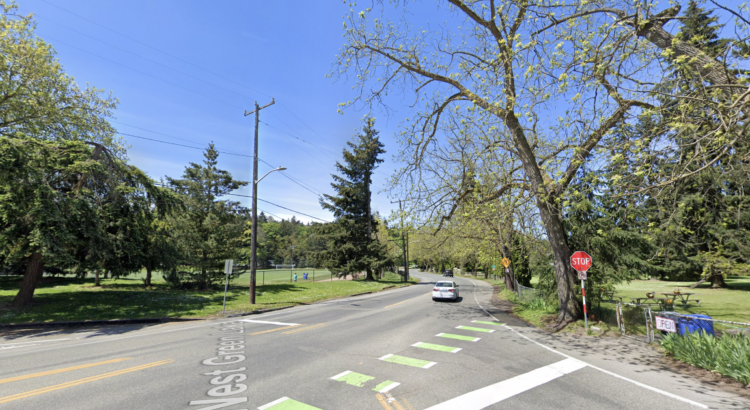 The Keep Moving Street on W Green Lake Way N has reopened ahead of schedule after being closed for over a year.

The Seattle Department of Transportation has been making changes along the roadway to maintain it as a pedestrian- and bike-friendly street. Along with reopening to two-way traffic, W Green Lake Way N now also has a protected two-way walking and biking path. The department had planned to have it ready for use by Oct. 1, but they wrapped up construction early and reopened it this week.

W Green Lake Way N closed in May 2020 as part of the city’s Keep Moving Streets program. Locals didn’t embrace the closure, and one Green Lake resident started a petition on Change.org to request that the roadway reopen. So far, the petition has over 5,600 signatures.

“The closure of Green Lake Way has caused incredible hardship for many thousands of residents as Green Lake Way N is a major thoroughfare for the community,” petition creator Shana Kelly wrote. She cited several problems with the closure, from increased traffic to reduced parking and a downturn in customers for local businesses near the west side of Green Lake.

SDOT announced in July that they would be making the change this fall, and that beyond returning traffic lanes to W Green Lake Way, they want to, “discuss creative solutions for making the street less of a divider between Woodland and Green Lake parks.