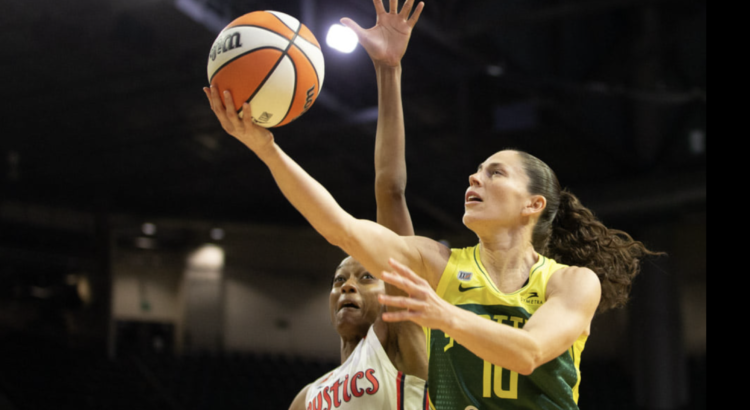 The Seattle Storm may be building its new training facility in Interbay.

The Seattle City Council on Monday unanimously passed an ordinance that lays the groundwork for a new Seattle Storm training facility to be built just south of Ballard in Interbay.

“By passing this legislation, a team like the Seattle Storm can build local facilities including in Interbay,” Mayor Jenny A. Durkan said in a statement. “Seattle is proud to be home to the four-time champions, the Seattle Storm, and legendary sports leaders like Sue Bird who inspire our community both on and off the court. We can ensure generations of young girls and our city will root for the Seattle Storm for years to come with the new Climate Pledge Arena and a new practice facility.”

Seattle Storm has an impressive track record: The team has one four WNBA championships, making them the most decorated of all regional professional sports teams.

Despite its success, the team has been sharing the facilities at Seattle Pacific University for practice.

The bill will allow indoor sports and recreation uses up to 50,000 square feet on General Industrial lots in the BINMIC meeting the following locational characteristics:

According to the council, the properties that meet these requirements are predominantly located near W Dravus Street, west of 15th Avenue W in Interbay as shown in the Office of Planning and Community Development (OPCD) Director’s Report on the proposed amendment. These sites will be near the future Ballard light rail extension and Interbay light rail station.

“The proposal we adopted today could allow the Seattle Storm or another business to build a practice facility in Seattle,” Councilmember Strauss said.

“The bill we passed today does not change zoning or uses allowed within zones. The Seattle Storm has brought home more major championships than any other team in Seattle. They’ve had our back, representing Seattle at the highest levels of basketball nationally and around the world and it is important that we have their back too.”