Metro restores routes 15, 17, and 18 in Ballard – My Ballard Skip to main content 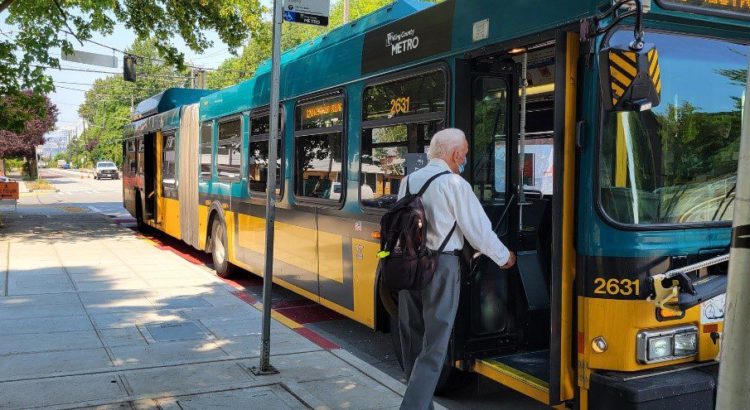 King County Metro has reinstated some popular bus routes in Ballard after over a year of suspended service.

Last September, Metro canceled Routes 15, 17, and 18 due to low ridership and financial difficulties due to the pandemic. However, as part of their service revisions that rolled out over the weekend, the three routes are now back in action on a limited basis.

Several other Ballard routes have been amended, including the following:

Other new and restored routes serving areas around Ballard include Routes 16, Rapid Ride D Line, and 20.