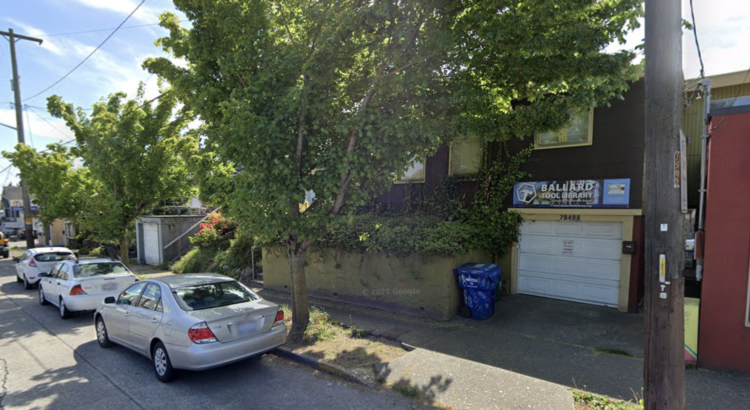 A 50-year-old woman has died following an accident at the Ballard Tool Library, where she worked as a paid contractor.*

Heins tells My Ballard that they believe Lindbergh was alone at the library at the time, but that she is looking to speak to anyone who might have had contact with her on Oct. 14, 15, or 16.

Tom Watson, who is involved with several tool libraries in the area, told My Ballard that a compliance safety and health officer from the Washington Dept. of Labor and Industries (LNI) contacted him about the incident as part of an investigation into workplace safety. LNI has confirmed with My Ballard that they are investigating the accident.

“Her passing comes as a shock and a loss to the Ballard community and area tool libraries,” Heins wrote in a letter to tool library members. “Kimberly was such a fierce and dedicated advocate for Sustainable Ballard and the Tool Library project in particular, that she will be missed enormously.”

Heins said they will be suspending the tool library operations as they “assist in the investigation of the circumstances surrounding her death and determine our next moves for the future of the Tool Library that she loved so dearly.”

*This story has been updated to correct inaccuracies in our original reporting.