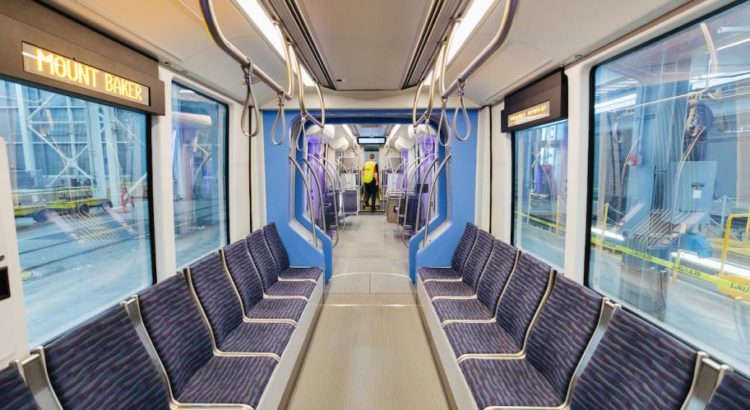 Sound Transit has delayed the Draft Environmental Impact Statement (EIS) for the West Seattle-Ballard light rail extension from this fall to early 2022.

The EIS outlines possible routes and station locations that Sound Transit is considering, collectively known as “alternatives.” Once published, the public will be invited to comment on the EIS and weigh in on the various alternatives.

Sound Transit has also been sending out letters to property owners for properties they may have to acquire for developing the light rail, as the West Seattle Blog reports. Sound Transit told the WSB that the Draft EIS identifies potential property acquisitions and that they’ve sent letters to approximately 1,400 potentially affected properties. (That 1,400 includes all possible route alternatives.)

There are four alternatives for Ballard, including the following (from Sound Transit):

We’ve sent out a request to Sound Transit to learn which properties will be affected by various route and station alternatives for Ballard, and will report back when we learn more.