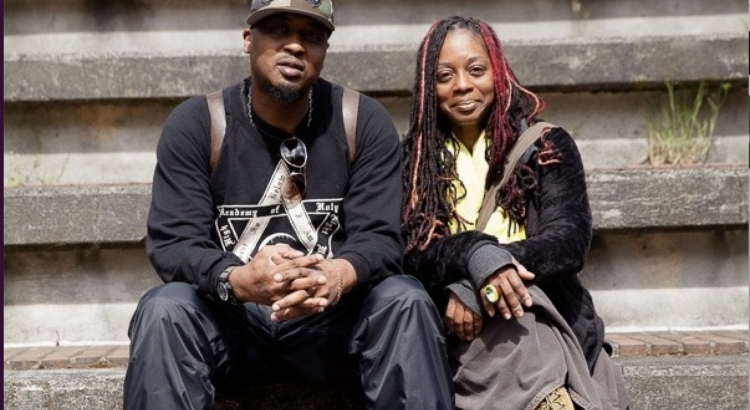 After closing in 2018, the Ballard Blossom building was vacant for two years until the Ballard Alliance partnered with the new owners and reopened it in April 2021 as a small business pop-up venue. It will one day be turned into a hotel, but for now, the former flower shop has been reborn as an incubator for local businesses selling everything from donuts to clothing and boxing classes.

PEIXOTTO Clothing Co. owner Gern launched his clothing line in 2017 and named it after his great-grandmother Mary Louise Piexotto “aka Momma Steele.” Gern has a long history in the fashion industry, having designed for Ruff Ryder Records and Ludacris. Now he sells his shirts and hats at pop-ups and on his website.

PEIXOTTO will be hosting the grand opening from noon until 9 p.m. on Saturday with refreshments, a raffle, and live musical performances and spoken word from artists including Hen Bo, Baby Blu, Black Stax, Boogie Brow, as well as great clothing and accessories from their line on sale.

The grand opening coincides with the Second Saturday Ballard ArtWalk from 6 p.m. to 9 p.m.