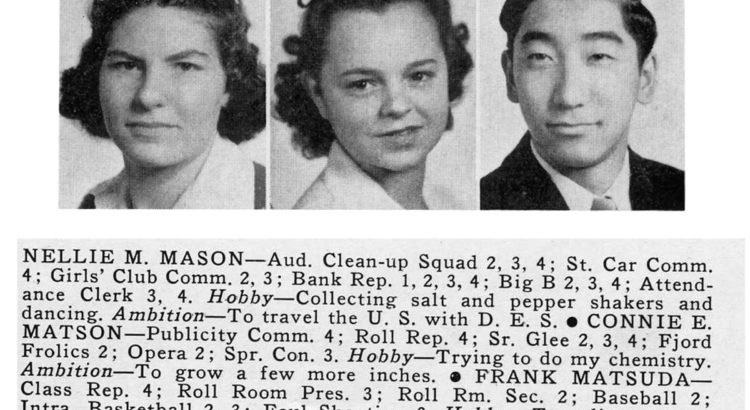 Ballard Historical Society will host a virtual event on February 17 to launch an interactive map uncovering stories of early Ballard, the product of three years of work from a King County 4Culture grant.

In 2019 the Ballard Historical Society received a grant from 4Culture to digitize oral histories from 1988, collected before its centennial in 1990. Since then the organization further researched the narrators and made discoveries on the lives of early Ballardites.

“What was unusual is that there are many maps that can combine documents or places, but to be able to combine a place with audio with repositories of data, digital archives, and have it be searchable is very unusual. It was quite challenging,” project manager Peggy Sturdivant said.

The process to build the map included cataloging and digitizing cassette tapes. The organization then categorized which ones were of interest and conducted further research on census records, photo archives, and historical documents. The final step was working with a leading local GIS specialist who first created the mapping of historic Ballard and then put together the searchable map.

“The rumor was always that Ballard was all Scandinavian. But that was never really true. And so to go back and look at the stories of Ballard in the early 1900s is to look at it from a new perspective,” Sturdivant said.

The official virtual launch of the interactive map is happening on February 17, 7 p.m over Zoom, and it’s open for the public who can register at this link. The event will include the participation of people involved in various stages of the process, such as the GIS technology and historical researcher, who will talk about their work provide and a guided tour through selected stories.