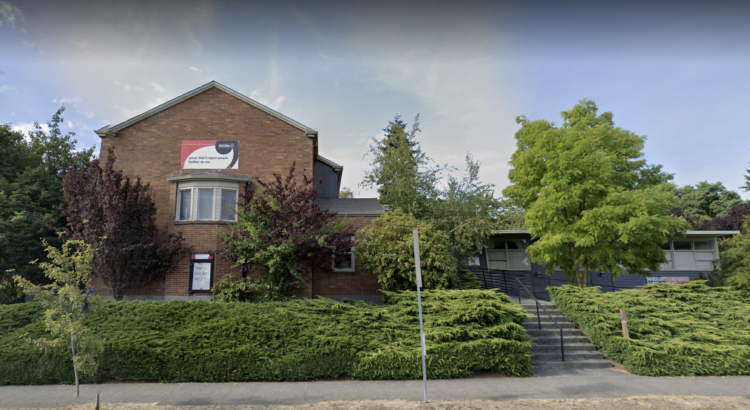 Seattle Police have arrested the suspect in a shooting that injured two late Wednesday night.

Police responded to calls of a physical fight in progress and reports of a shooting just after 11 p.m. Wednesday night inside a shelter at St. Paul’s Church at 6512 12th Ave NW.

When officers arrived, they located two victims with gunshot wounds. A 60 year-old-man sustained a gunshot wound to his arm, while a 49-year-old had a graze wound on his arm. Both were in stable condition when Seattle medics transported them to Harborview Medical Center.

Police say they found and arrested the 35-year-old suspect a couple of blocks away and found a firearm in nearby bushes. SPD says they will book the suspect into King County Jail for assault in the first degree.