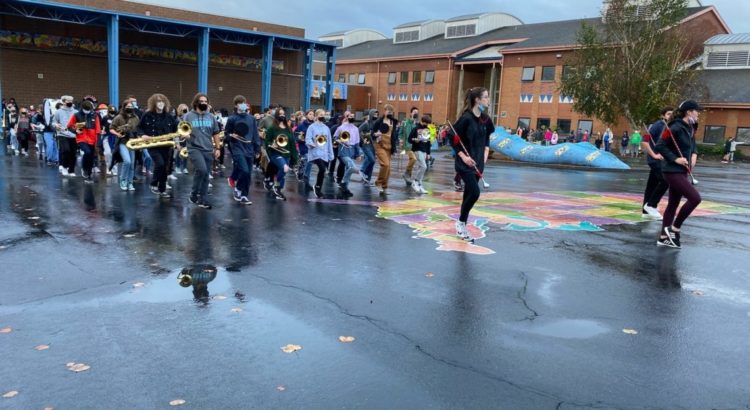 If you’re lucky, you may get a glimpse of the BHS marching band this afternoon as they rehearse for the Syttende Mai parade.

Ballard Performing Arts says the band will be rehearsing twice: The first rehearsal is today after school between 2:20 p.m. and 4 p.m. The second rehearsal will be Monday, May 16 during first period from about 9 a.m. to 9:40 a.m.

The exact route is unavailable, but you may see them as they parade around the neighborhood surrounding the high school.

The Syttende Mai parade through Ballard is back this year after a two-year pandemic pause. The parade will happen on Tuesday, May 17; more info is available here.