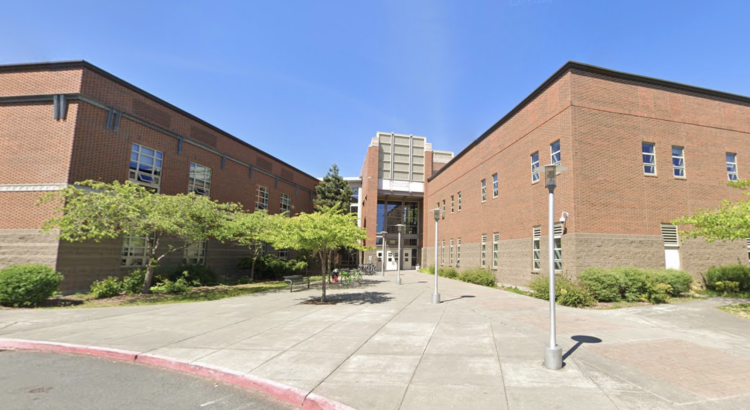 BHS soccer and basketball coach Meghan Miller was arrested in 2018 and charged with child molestation in the third degree, and two counts of sexual misconduct with a minor, for which she plead guilty in 2019. A lawsuit filed in December 2020 in King County Superior Court claimed that the district knew Miller was a danger to students but hired her anyway.

The student was 15 years old when the abuse began in 2016, and reported that Miller abused her on a weekly basis for two years until 2018. The lawyers representing the student, Michael Pfau and Steven Reich from Pfau Cochran Vertetis Amala PLLC (PVCA), uncovered evidence that Seattle Schools knew Miller posed a danger to children when she was hired.

In a statement, PVCA says Miller was initially hired in 2007 as an assistant girls’ soccer and basketball coach at Roosevelt High School.

“During her two-year tenure at Roosevelt, Miller demonstrated what her direct supervisor described as ‘a pattern of predatory behavior’ and repeated boundary violations with students that led to her immediate termination in 2009. Despite her prior termination, Seattle Public Schools re-hired Miller in 2010 to be an assistant girls’ soccer coach at Ballard High School,” the statement reads.

“We believe the evidence shows the Seattle Public Schools failed at every turn to prevent Miller from grooming and sexually abusing the plaintiff. We hope this settlement leads to the school district recognizing the need to implement better policies and procedures regarding the danger of sexual abuse,” Reich said in the statement.

The settlement comes just weeks before Miller was scheduled for a hearing; Miller’s trial was supposed to begin June 20.

According to the Seattle Times, Seattle Schools paid $77,000; the Washington Schools Risk Management Pool paid the rest of the settlement.