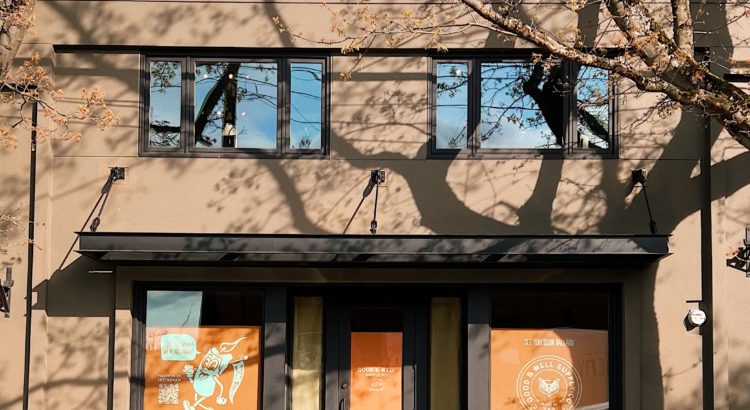 A new candle shop called Good & Well Supply Co. will be opening its doors at its flagship location on June 4th. The store will feature products such as candles, incense, air fresheners, beard oils, and more.

The company’s humble beginnings stem from its owner Megan McLaughlin when she began her journey to rediscover the beauty and majesty of the American landscape.

“Living from her tent in national parks and public lands around the country, she inhaled the scents and sights experienced by the people of this continent for thousands of years,” said Jonathan Lopez, marketing manager for Good & Well.

It wasn’t until she relocated to Seattle from the East Coast that she immediately fell in love with the Ballard neighborhood and decided it would be the home base for her company.

Good & Well is a company that prides itself on giving back to the environment. It’s a member of “1% for the Planet,” an organization whose members contribute at least one percent of their annual sales to environmental causes. Good & Well, however, donates 2% of its annual sales to the protection and preservation of America’s public lands.

Good & Well also advocates for inclusion in the outdoors and donates annually to Black Outside, Inc. This year, it became a member of One Tree Planted, and has adopted a one-for-one model of planting one tree for every product they sell.

“We think these initiatives are incredibly important, especially since our inspiration for everything we create comes from the outdoors and nature,” said Lopez.

The store officially opens on June 4th and will offer a 20% discount when you buy three full-pint candles (or more), as well as a raffle for a $250 gift card. The promotion will run through the weekend of its grand opening.