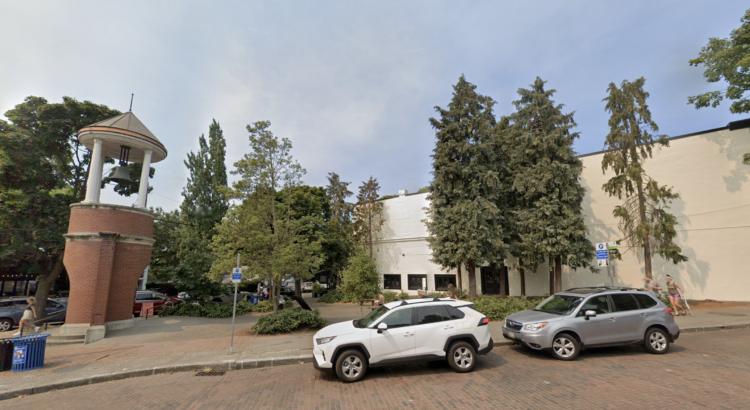 The City of Seattle announced it will void and refund any parking tickets issued between Sept. 1, 2021 and April 5, 2022.

The City says that roughly 100,000 people will have their unpaid parking tickets voided, and another 100,000 will have their tickets refunded starting the week of June 6.

(You can check if a ticket you received is impacted by visiting this site.)

The reason for the refund is a little complicated but comes down to Seattle Parking Enforcement Officers (PEOs) moving from the Seattle Police Department (SPD) to the Seattle Department of Transportation (SDOT).

According to the City of Seattle, prior to Sept. 1, 2021, PEOs were housed within SPD. But in November 2020, the Seattle City Council passed an ordinance to move PEOs to the City of Seattle Communications Center (CSCC). Then in July 2021, the Durkan administration transmitted legislation to the city council to transfer PEOs to fall under the umbrella of the SDOT.

In August 2021, the city council passed a bill to officially move PEOs from SPD to SDOT, and the council intended special commissions—issued by the Chief of Police to personnel who perform law enforcement responsibilities outside of SPD—to be designated for City employees who were not within SPD to enforce certain aspects of the traffic code. However, this technical step was not taken immediately upon the PEOs being relocated to SDOT in 2021.

The current Harrell administration, upon learning of the technicality misstep, issued a directive to SPD and SDOT to complete the commissions, which were delivered by April 5, 2022. Thus, all parking tickets issued after April 5 are consistent with the City’s ordinance and are unaffected.

No action is needed for affected individuals to receive a refund, but you can check this website to learn more about the decision.