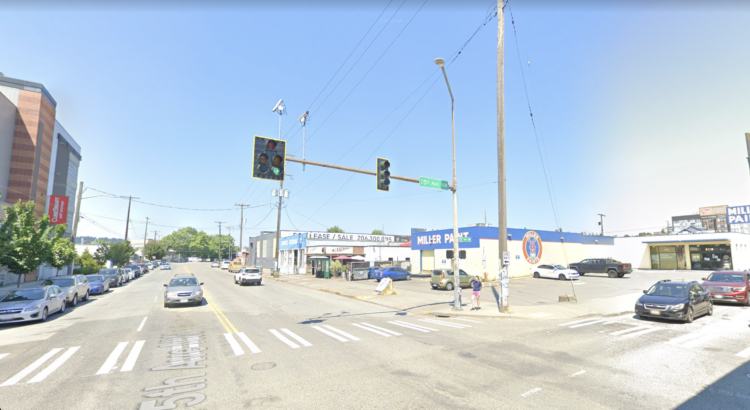 Changes are coming to Route 40 in Fremont and Ballard, and SDOT wants residents to weigh in on the proposed updates to the busy bus route.

SDOT has created an online open house where users can review the project design and share feedback on design elements. The open house will be live until June 19 for comments.

Below are some of the proposed changes for Fremont and Ballard.

Based on community feedback and additional technical analysis, SDOT updated its design concept to:

Based on community feedback and additional technical analysis, SDOT updated its design concept to:

The survey portion of the online open house will close at 11:59 PM on Sunday, June 19.

Once the survey is closed, the results will be compiled and shared with the design team as they start the next design phase later this year.