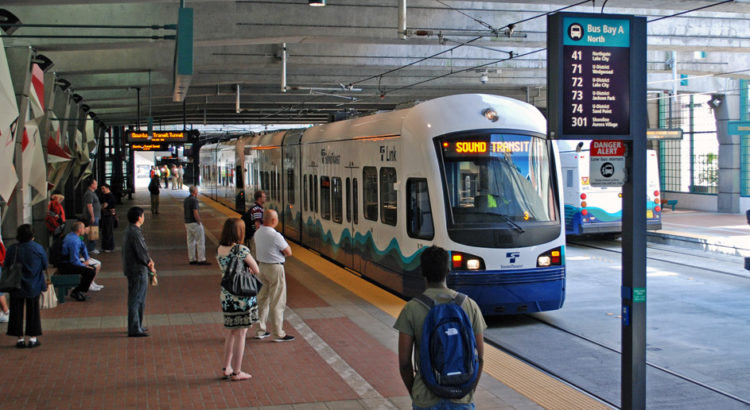 Local officials are once again looking at the potential for the Ballard Light Rail to be positioned west of 15th Ave NW, closer to Ballard’s core.

One of the earlier alignment options included a tunnel under the Ship Canal to 20th Ave NW. However, that option was dropped in late 2019 because of its hefty price tag. Instead, Sound Transit opted for the elevated bridge over Salmon Bay, with alignment along 14th or 15th Avenues NW, finishing with a station at NW Market St.

But in February, the U.S. Coast Guard determined that an elevated bridge must have a height requirement of at least 205 feet so as not to inhibit maritime traffic in Salmon Bay. That effectively scrapped the bridge option, which Councilmember Dan Strauss says puts a 20th Ave NW station back on the table.

Strauss told My Ballard that the most important thing is to ensure residents can access the station, which requires a safe crossing of 15th Ave NW if the station is built west of 15th. He pointed out that a majority of the ridership will be coming from west of 15th Ave NW.

“We’ve had to make hard decisions because of cost,” Strauss said. “We need to make sure we aren’t cutting alignment opportunities, or jeopardizing the city’s vision for Vision Zero.” Vision Zero is a nationwide campaign aimed at eliminating serious injuries and fatalities caused by traffic incidents.

Strauss also noted that the cost of building a station at 15th or 14th Avenues NW could be higher than if the station is closer to Ballard’s core.

“If they’re looking for cheap land to purchase for the station entrance, they should be looking west of 15th. There are some properties that are less expensive than the Safeway on 15th, for example.”

Strauss said the Ballard Alliance is doing walking tours with Sound Transit board members to urge them to reconsider the alignment and “make sure the board sees that it’s not just a block difference, that there are implications for pedestrian safety,” he said.