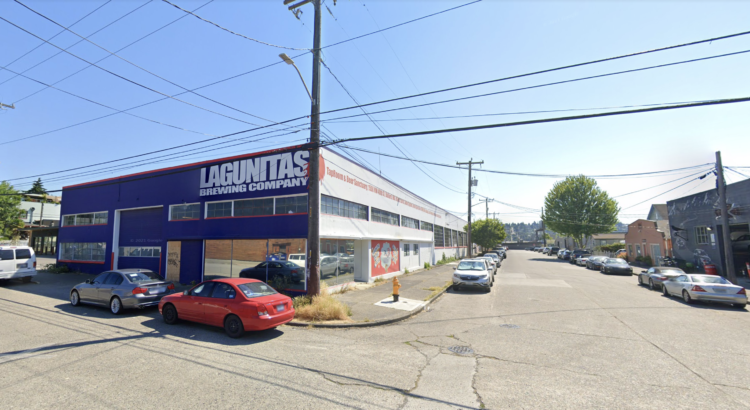 The Lagunitas Taproom will be closing permanently next month after a six-year run in Ballard.

The Washington Beer Blog first reported the news, saying the brewery wants to shift its focus to other locations in Petaluma and Chicago rather than put resources into the Ballard location.

Lagunitas’ last day will be January 8. In honor of their closing, the taproom will host live music for their last few days open, with the Dusty 45s headlining the weekend shows.