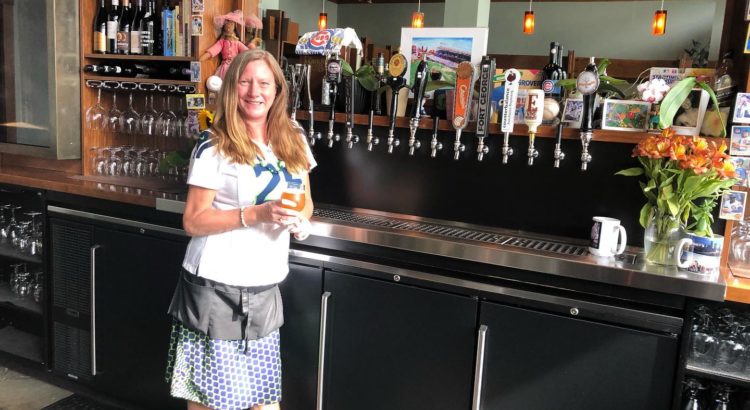 The owners of The Noble Fir have sold their bar on Ballard Ave, and the new owners are turning it into a bar/restaurant called Belleau Wood.

Co-owners Ellen and Rick Kelly opened The Noble Fir in 2010, merging their love of the outdoors with their desire to open a bar. Ellen left her career as a lawyer, and Rick left his job at REI. They opened the bar with no experience in the food/beverage industry.

After running the bar for 12 years, Ellen told My Ballard that they were ready to move on.

“We’re not getting any younger so we’re just ready to move on to the next chapter in our lives.”

They listed the bar for sale in September, and now it appears they’ve found buyers. The Kellys posted the news on their door saying a new venture called Belleau Wood would be taking over and adding “hot food and booze,” with an expected mid-January opening.

We’ll update you when we learn more about the new venture.

Thanks Alex for the tip and photo