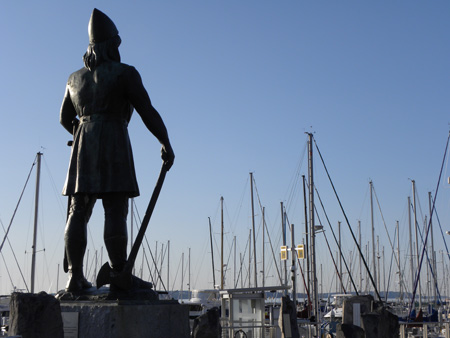 In just a few weeks Ballard’s Scandinavian heritage will come out in full force for the annual Syttende Mai—or Norwegian Constitution Day—celebration. It’s hard to miss the annual parade that travels along 24th Avenue and then Market Street every 17th of May, but the celebration also includes other events throughout the day. In fact, it’s […]