A fresh coat of paint, more seating, and an assortment of new food options has transformed Zak’s on NW Market St. into an entirely new restaurant. 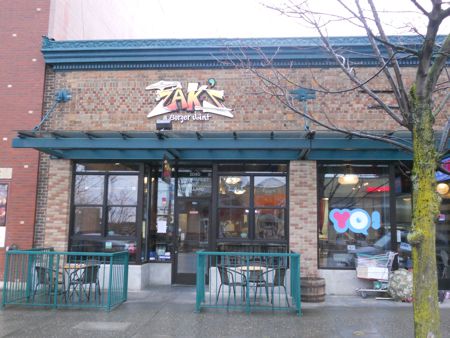 “We decided to remodel the place because it just needed an update,” said Geordie Schetay, who co-owns Zak’s with his wife Linda. “Everything was blue and just dirty – it hadn’t been remodeled for 8 years.”

Zak’s was closed for about three weeks for their remodel. During this time contractors cleaned the floors, painted the walls, updated the kitchen and installed new bathrooms. The layout is the same, but the front of the house looks completely different, including brand new sets of tables and chairs. “It feels a lot more spacious,” said Kate Walker, assistant manager of Zak’s, “The place seemed very dark and small before.” 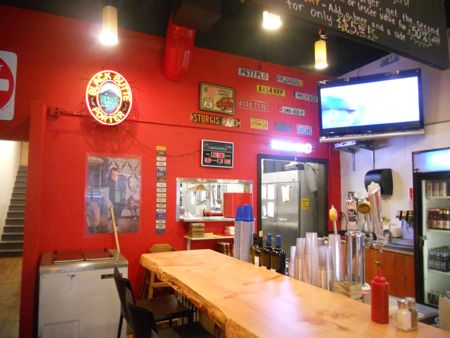 It’s not just the front of the house that was updated; their food and beverage menu got a new lift as well. The menu now includes salads and new selection of sides, including sweet potato fries, home fried potato chips and, soon to come, fried mushrooms. They also added a larger beer selection with more drafts and more milkshake selections.

Even with all the new options, they kept some of their classics exactly the way customers like them, such as their number one best seller, the Zak’s french fries. “One big change is the style of service,” said Linda Shetay, co-owner of Zak’s, “We went from table-service to ordering at the counter and we’ll call out their name.” 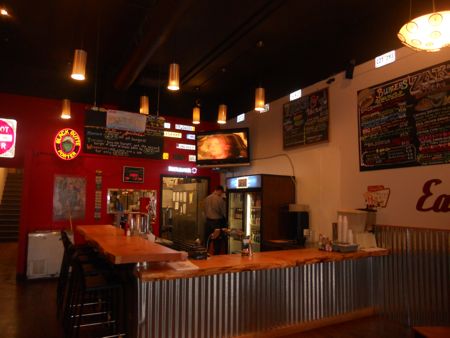 Geordie said they made the change because that’s the kind of place where they like to eat, where no one feels pressured. You can leave when you want, tip as much as you want and hopefully get your food faster.

They are also offering a Happy Hour now from 4 – 6 pm, Monday through Friday, where you can get a beer and a burger for under $7. There is also a series of daily deals during the week, such as 25 percent off your tab on Mondays, and beer plus a side for $5 on Wednesdays, to name a few. 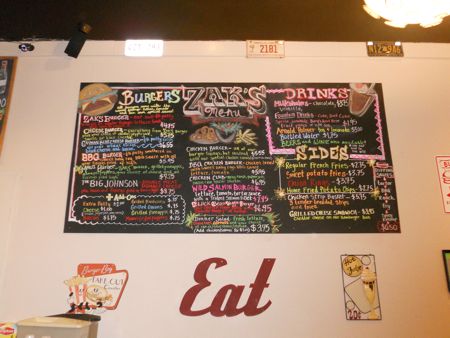 Zak’s and their sister company, Yosein, a frozen yogurt place next door that is also owned by the Schetays, are hoping to attract more families onto this Ballard strip. “We want to make this street more family oriented,” said Geordie Schetay. “There are not too many family places in Ballard but we like to think of ourselves as a family-friendly sports bar.”

Zak’s hasn’t done much publicity about the re-open, but the customers are coming in; they saw a jump of nearly 300 percent in their first week of business, and they expect to see that number grow.