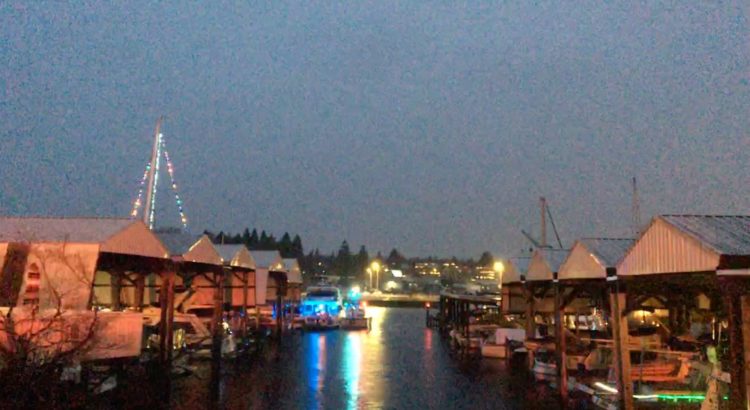 A 55-year-old man and his dog have died after falling into the water at a marina next to the Ballard Locks on Sunday evening. 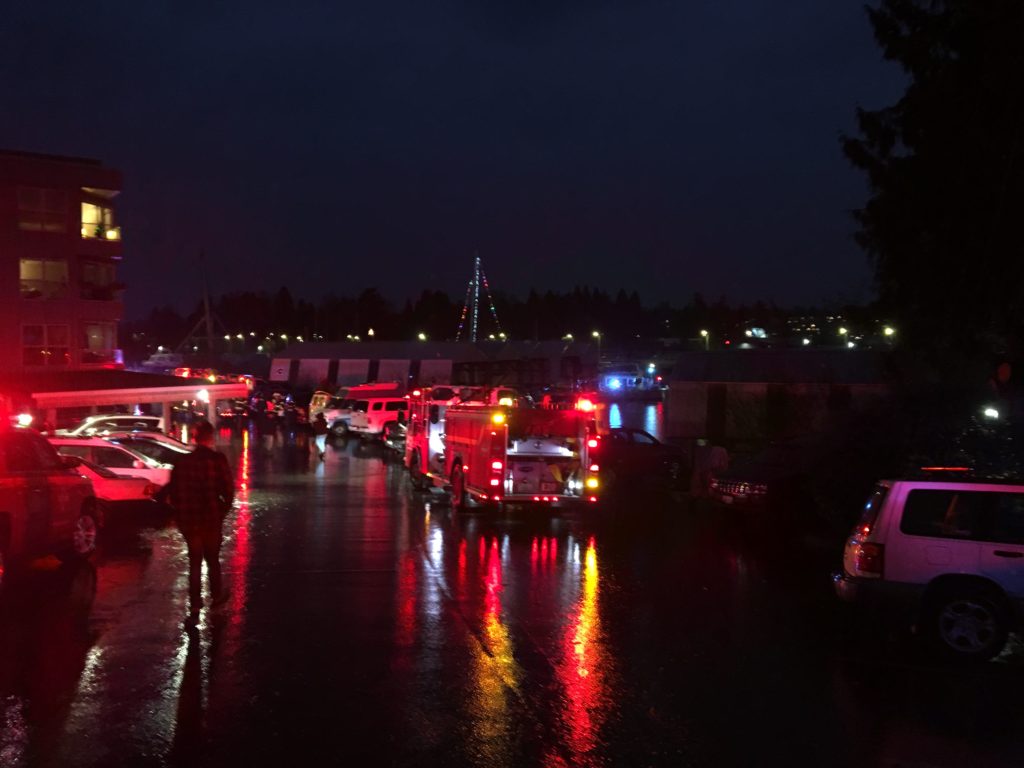 According to Kristin Tinsley from the Seattle Fire Department, the man was out walking his dogs at Lockhaven Marina, and had gone to his boat which was docked at the marina. When responders arrived, one dog was found swimming in the water, and Seattle Police Harbor Patrol divers were able to retrieve the man and his dog.

Tinsley says that despite about 30 minutes of life saving efforts by firefighters, he passed away at the scene.

Did you even read the story? What on earth makes you think they were shooting up? And even if so, is human life that invaluable to you?

you don’t know he overdosed on a drug.

why am I responding to a 12 year old?

He was NOT a junkie! but a loving father and wonderful man.

Bro, you obviously dont know the situation, so stay out. He was exercising his dog, when an accident happened. He was a normal guy. That was really messed up of you to say that. On behalf of the SFD, things like that happen, and our prayers and thoughts are going out to his well loved kids and wife.

Certainly not in this case.

There must be something really wrong you to make a comment like this. You put down junkies, but you yourself are worse than someone with an addiction problem. Do yourself, your family, your friends and your community a favor and consider getting some help!

Thanks for my picture in the second photo. My prayers and thoughts go out to the man and his family and friends. I want to thank SFD, and SPD for their help.

Are you the one standing around with your hands in your pockets?

again he is my cousin and was a talented, loving husband, father, brother son, cousin and one of the kindest men anyone could know. Truely sad loss and I can assure you he was NOT a junky. What is wrong with you people? sick really

I’m sorry for your loss, Debra. Please ignore the few trolls out there- the vast majority of your neighbors support you.

So sad :( confused though, did the dog drown too? Title says yes but article makes it sound like the dog was rescued..

There were two dogs. One did drown

Guest
Not even close

Not even close. This man was a friend of mine. Drugs had nothing to do with it. He was out walking his dogs and visited his boat which was docked at the marina. He leaves behind a wife and two young sons.

You are an IDIOT!

We deleted several comments that violated our comment rules.

They must have been pretty offensive. One of the reasons I don’t follow this site very closely is that the comment section is so poorly moderated, and is almost always dominated with what appears to be a few angry malcontents. If you’ll look at the West Seattle Blog, for example, their comment section can get heated, but any overtly ugly comments or name calling is tagged and removed immediately, allowing for a more meaningful and in-depth back and forth. And that lack of moderation here means that any serious discussion of the important issues facing Ballard is impossible, and that’s a real disservice to the community.

Given the choice between the revenue driven by all the clicks the deplorable commenters generate and meeting your level of quality, I suspect you can guess how quickly these comments will be robustly moderated. Tl;dr = don’t hold your breath.

WSB is a great blog but the moderation is actually very heavy handed and uneven – some things make it through and others seem to be “judged” differently.

either way, the site owners are free to do as they please.

Thank you, Mitch, you spelled it out. Meanwhile, after seeing those horrible comments, that lasted nearly 24hrs here, I decided to disassociate with this website, and it’s Facebook and facebook group. I’m going back to the old fashioned way, face to face, talk to my neighbors. Get your shit together, MyBallard.

Bad press gets clicks, pays the bills. The more trolls, the more traffic this website gets. Not a program that I find neighborly. Over and out!

My thoughts and prayers to our dear friends wife, family and relatives. Truly a tragic loss of one of the finest men I’ve had the pleasure of knowing. He made the world a happier place.

I couldn’t agree more …this is so tragic and will leave a void for so many for a long, long time.

thank you though to the divers and first responders . . . am in awe of what they do.

For those who have wondered, he had 2 dogs, 1 drowned also. The man that was lost was probably one of the finest human beings you’d have the pleasure of meeting, and I say that only knowing him through someone else. He and his wife were raising 2 outstanding boys who are shaping up to be fine young men. Ballard lost a great member of the community.

It really bad news and I think govt needs to send a team who find them. The best portable dog fences also cover the news so more people know about it.

RIP, very sad news :( humans and canines are very susceptible to hypothermia. It’s not clear whether the dog survived? the tile say both of them unfortunately drowned, but the main text says the dog was found swimming.