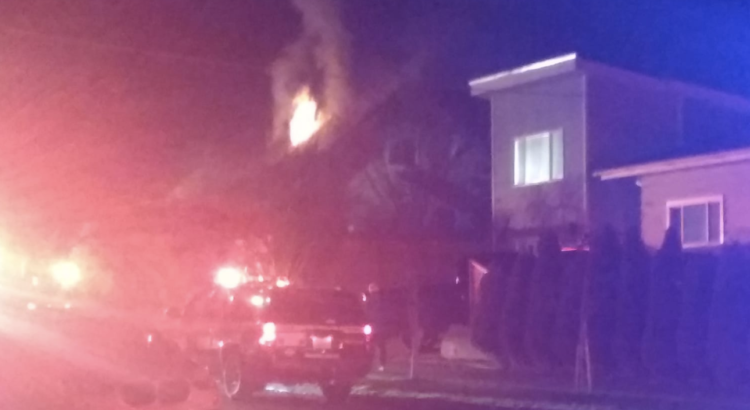 Monday update: Fire investigators have ruled the fire’s cause as “undetermined” pending results from the medical examiner’s office.

Updated 8:20 pm: After responding to a house fire in a residence on NW 61st St. near 28th Ave. NW, Seattle Fire says they discovered a fatality inside.

Firefighters say they discovered the individual while searching the home upon arrival. Flames could be seen shooting from the roof. 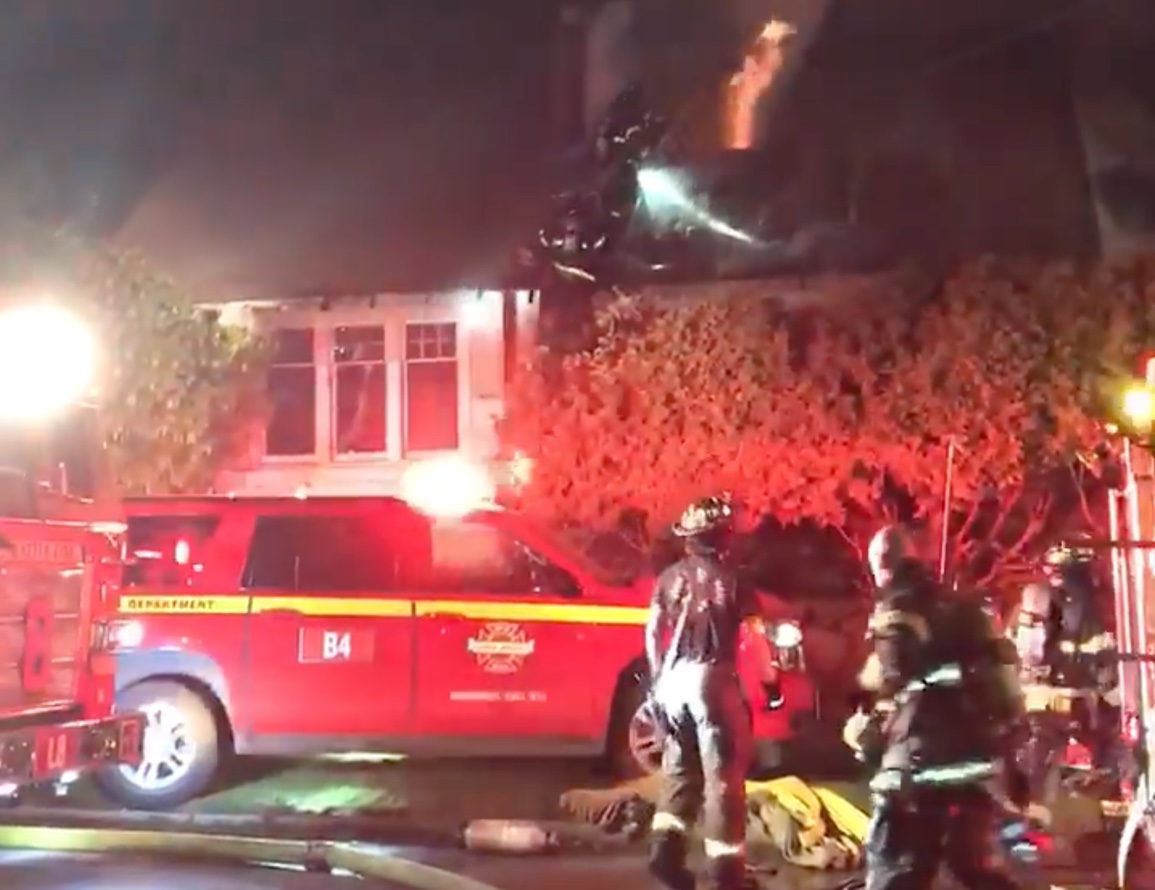 An enormous emergency response was dispatched just after 7 pm to the single-family home near the community center: 7 engines, 5 medics and 3 ladder trucks. Just after 8 pm, Seattle Fire said the fire was under control.

There’s no word on the cause of the blaze.

In the latest windows if you learned and excite the more latest features that how to get help in windows 10 than you will be learned very easily and done that how this function will be operated.