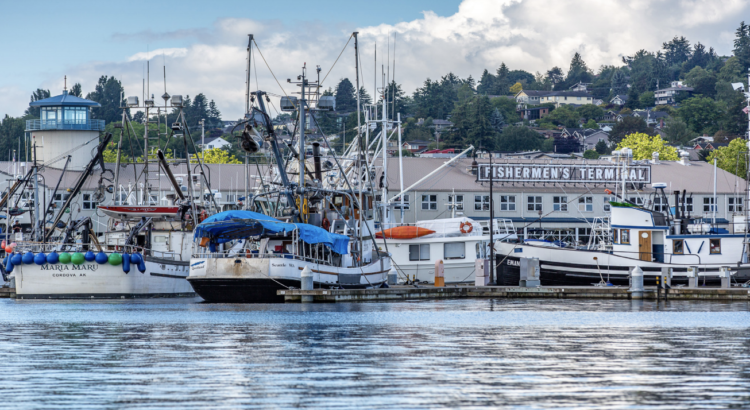 The Port of Seattle is set to breathe new life into their oldest facility, the Fishermen’s Terminal, which just celebrated its 105th birthday.

Major upgrades and new resources are in the works as the Port plans to roll out a four-year, $23 million dollar project to improve the terminal.

One of the major projects will be constructing a new “Gateway” building in the area of the vacant bank building facing West Emerson (pictured below) and the Net Sheds 7 and 8. The new building would provide about 60,000 sq. ft. of new light industrial space for “complementary maritime businesses”, the Port describes in a one-pager about the project. They say they’ve received numerous inquiries from fishing and marine suppliers who want to do business at the terminal 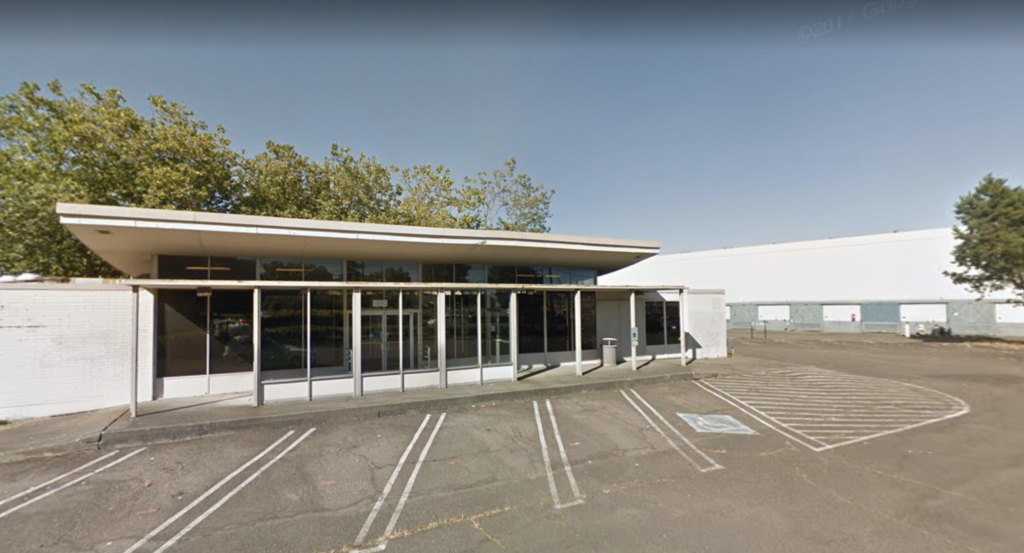 The Port says their objectives include developing new light industrial space and new jobs, advancing maritime industry innovation, and enhancing public awareness of the terminal and the fishing industry.

Featured photo from Port of Seattle

This is wonderful news!

The Terminal doesn’t seem to have many office/retail spaces for the amount of industry we have here. Can we please get a West Marine there!?

With the West Marine in Interbay, Fisheries Supply in Fremont, and LFS in Frelard; it is unlikely that West would put another location in FT.

I heard West is moving to Ballard Blocks 2. Seems like a better location that Shilshole