It seems the thieves robbing Ballard businesses are still at it: two men were caught on camera stealing staff belongings from the Kangaroo & Kiwi.

An employee, Nicole, shared the below photo with My Ballard, saying the two men were caught on camera. 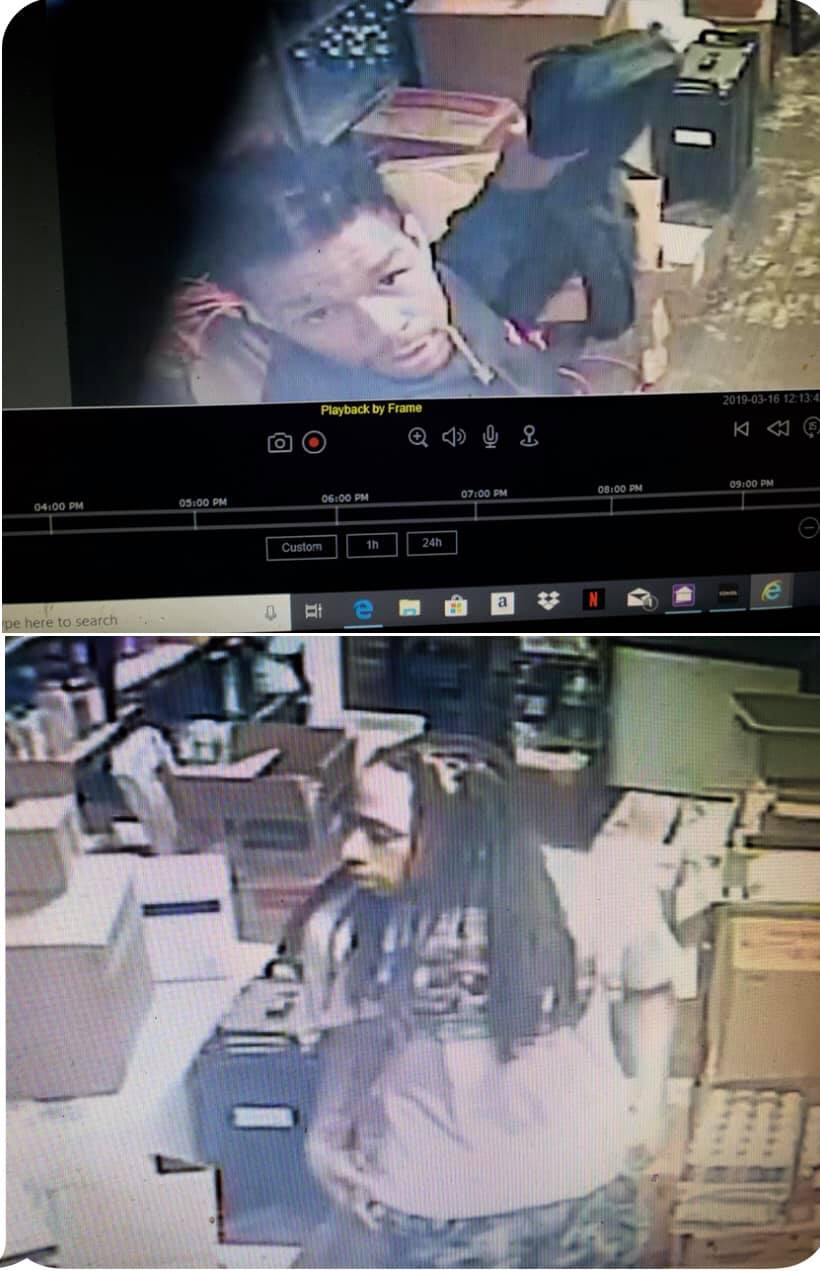 Nicole says they stole a backpack of one of the employees that had his personal items, including his wallet and laptop. They also stole a brand new guitar from an employee who is in a band.

Police were notified and were able to trace the laptop to a Lynnwood residence. Nicole says the people who lived at the residence told police they didn’t recognize the men in the photo, and there was nothing else they could do.