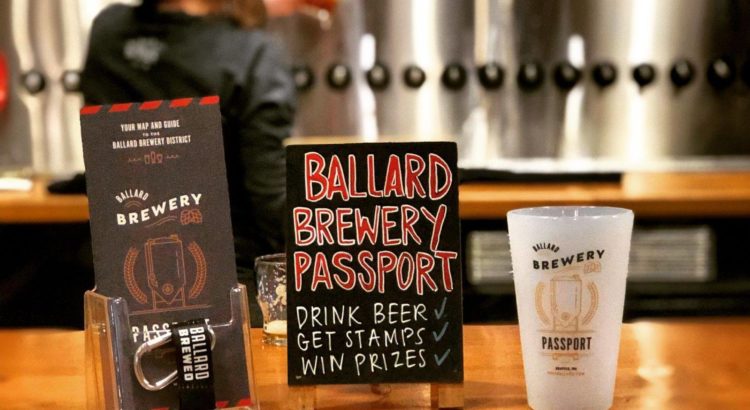 Seattle Beer Week is coming up May 9th through 19th, and all of Ballard’s breweries are in on the festivities.

Let’s start handing out stamps for people for trying different types of heroine while we are at it. Drugs are drugs people.

Have a beer and chill out. I know that you drink!