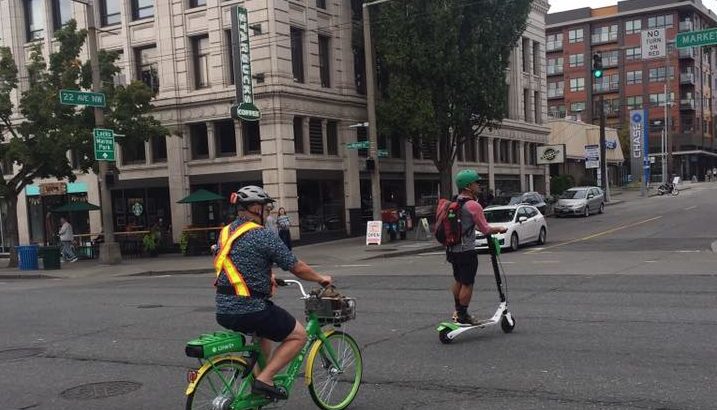 Seattle is one of the last big cities without electric scooters zooming around, but that appears to be changing soon: Mayor Jenny Durkan has announced she wants to create a pilot program to bring the rentable scooters to the city.

Back in September, one of Lime’s scooters (known as Lime-S) was spotted in Ballard, which turned out to be a private demo. But now, Mayor Durkan says it’s time to get on the e-scooter bandwagon.

“Let’s try scooters,” she wrote in a guest post on GeekWire. “But let’s do it right by promoting safety, requiring fairness for riders and indemnification for the City, focusing on equity, and by building on – not losing – the best of bike share.”

Mayor Durkan says the pilot program will develop a comprehensive e-scooter framework for specifics such as hours of use, where they can be used, parking, helmet requirements, and speed limits. One of Durkan’s key points is how to introduce scooters without taking away from the city’s successful bike share program.

According to the Seattle Times, the city will begin drafting the pilot program in the coming weeks, and will likely start accepting applications from scooter companies in the fall. However, it will probably be early next year before e-scooters officially hit the streets.

21 thoughts to “E-scooters on their way to Seattle”