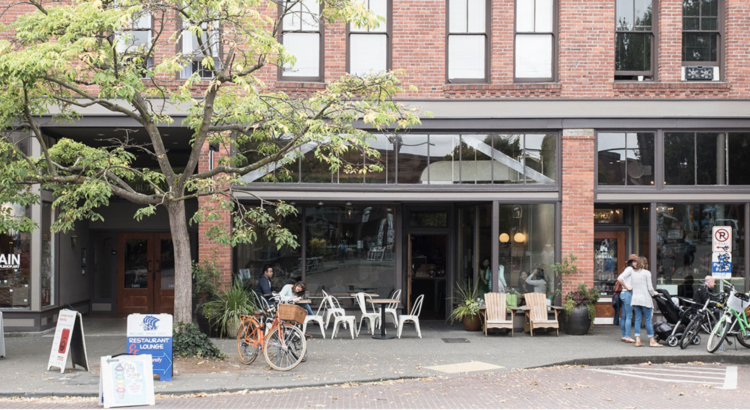 The board responsible for protecting historical landmarks in Ballard is in need of a new member.

Mayor Jenny Durkan’s office has put out a request for applicants interested in joining the Ballard Avenue Landmark District Board. The opening is for either a Ballard historian or, as they put it, a person having a demonstrated interested in the Ballard community.

The board is currently comprised of two landmark district property owners, two district property owners/businesspersons, one district tenant/resident, and an architect. The group is tasked with protecting the “historical and architectural values and significance of the District by regulating all proposed changes to the external appearance of buildings, structures, and public rights-of-way located within the district boundaries.”

Five of the seven board members are elected at annual district elections, and the other two members are appointed by the Seattle mayor and approved by city council. All members serve a two-year term.

Responsibilities include attending monthly board meetings (first Thursday of each month) and a commitment of a few hours per month attending to board business. Board members are volunteers, and must be Seattle residents.

To show interest, send a letter and resume to the city by May 31 to Heather.McAuliffe@seattle.gov.