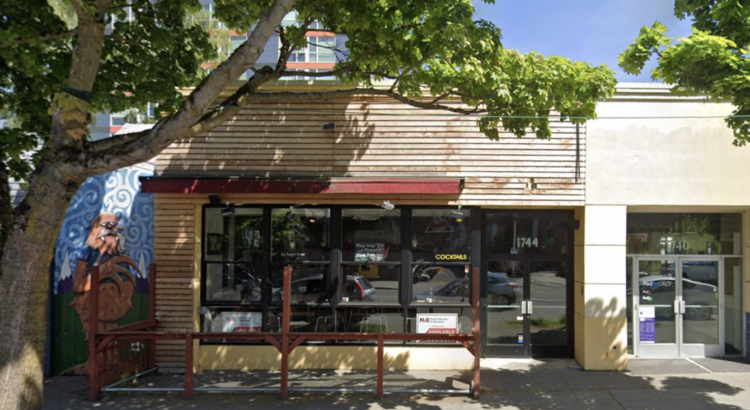 A Turkish restaurant is opening soon in the former Tropicos Breeze location at 1744 NW Market St.

Tropicos Breeze closed in March after two years operating on Market St. Prior to that, the space was home to Golden Beetle and Young American Ale House.

Sahin says the restaurant will serve lunch and dinner, and will specialize in Turkish kebabs and seafood. They’ll have many vegan and vegetarian options too, he tells My Ballard.

Sahin, who is from Turkey, has a history of restaurant ownership: prior to moving to Seattle, he lived in San Francisco, where he ran two restaurants for four years.

The restaurant is currently undergoing some renovations, but is set to open in mid-September.

Thanks Lauri and Alex for the tip!

Isn’t this slated for redevelopment? Is it a super short term lease?

You’re right, there are plans to redevelop this site. Here’s a link: https://www.seattleinprogress.com/project/3032775