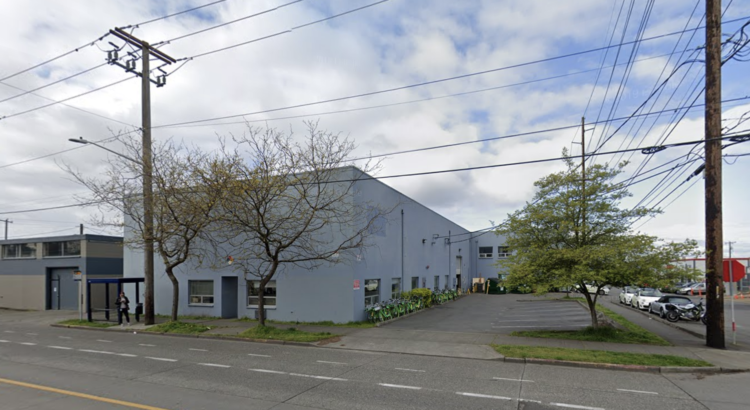 The warehouse that caught fire earlier this year has just sold for almost $3.5 million.

The building at 4515 8th Ave NW, used as LimeBike’s warehouse, caught fire in August after an e-bike battery pack ignited and spread to other bikes.

No word yet on the new owner’s plans — we’ll update when we learn more.