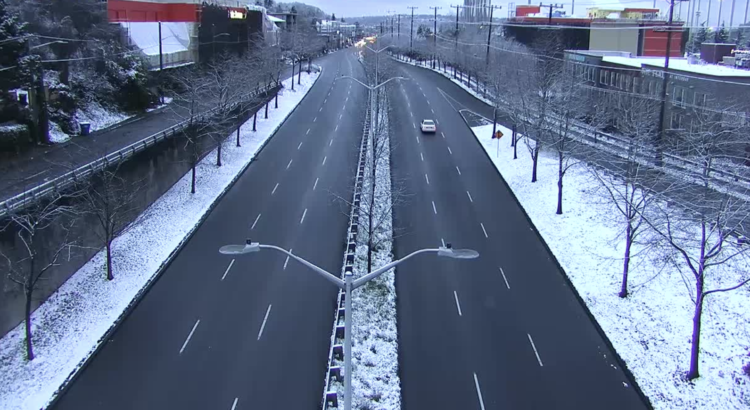 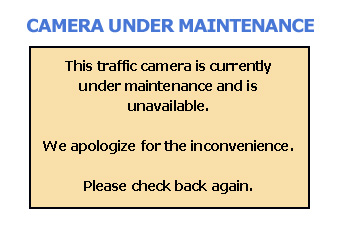 School buses will be operating on snow routes, and morning half-day preschool is closed, along with morning Head Start and Developmental Preschool.

The school district says the afternoon preschool programs are still on regular schedule, but there will be no district transportation. Full-day preschool and Head Start are both on normal schedules.

The district says to check with childcare providers for before/after school care, and to check with individual schools about athletics and after-school activities that don’t require transportation.

Meanwhile, King Country Metro buses are running, but some have been re-routed. Here’s the list. The roads look clear of snow from the city’s traffic cams, but with freezing conditions, there could be icy patches around.

As for the forecast, there may be some isolated snowflakes later today, but nothing significant is expected. So this looks to be the extent of our snow – at least until Wednesday and Thursday.

Above freezing at 6:30 and the roads are clear. What a bunch of weenies.

I know! Who are they to plan ahead and give people advanced notice last night since they had no idea it would be so clear this morning! Shame on them!

It’s best to give them that two hours to ensure morons like you are off the road.

This is such an amazing and informative post. Thank you for sharing this with us. Keep sharing such stuff.

You can easily grow your business by using Quickbooks enterprise support .

This is not goona good School bus got late because of After a dusting a snow overnight. I think the government has to need a plan for this. McAfee activate

Join Hands with the best SEO Company in Chandigarh with 10+ years of experience and trusted by more than 3000 companies in the world. Contact us to increase your organic visibility, quality traffic, and sales of your online business.

Thanks for the update. Regards Home and Living