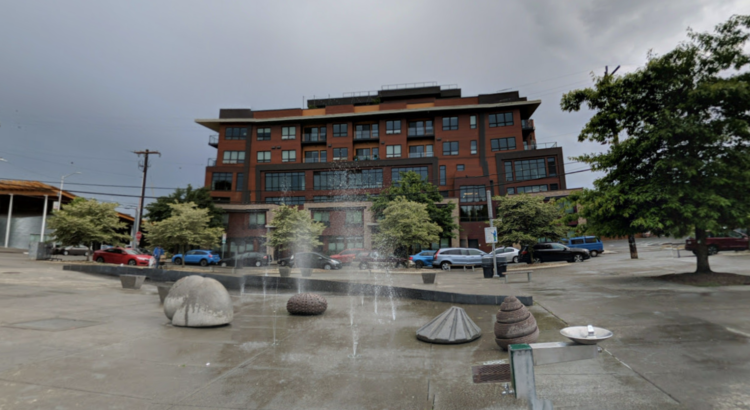 Seattle Mayor Jenny Durkan announced a proposal for a large-scale city cleanup plan that would focus on city parks and streets.

The proposal would draw on funds from the existing budget and future City Council appropriation to invest in cleaning efforts in neighborhoods across the city, including Ballard.

The clean-up would take place over the next eight months and would double trash pick-up routes, create a Seattle Parks and Recreation rapid response team to address park trash, and “make infrastructure improvements to improve overall cleanliness.” The purple bag program (encampment cleanups) would double, as would the number of needle disposal boxes in the city. Along with park cleaning, the city would expand the graffiti ranger program, and allocate funding to business districts around the city to increase cleaning.

“Hearing from community members all over the city that more needs to be done to clean our public rights of way and parks, departments across the city have been working for weeks on a comprehensive plan that can be quickly implemented following City Council approval of additional funds,” Mayor Durkan said in a statement. “Our parks have become an important refuge for Seattle residents during the COVID-19 pandemic, and it is critical we keep our parks and playgrounds safe and accessible to all.”

The announcement highlighted how the pandemic has added to the increase of trash and litter at parks. The Mayor’s office says reduced staffing and a lack of volunteer efforts have made it more difficult to address the trash build-up. According to the City, data from Seattle Public Utility’s Illegal Dumping program shows a 195% increase in the volume of material collected from Q2 to Q3 in 2020.