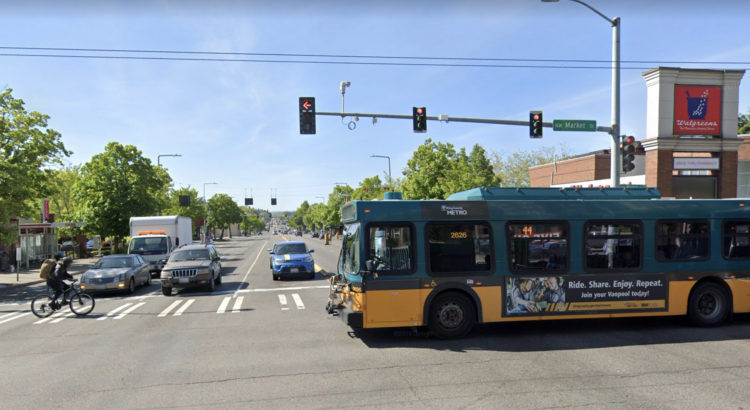 This October, King County Metro will be revising and restoring a number of bus routes in Seattle.

The change will come Oct. 2, with Metro transit’s service returning to nearly 95 percent of pre-pandemic levels. In all, they’re adding back 200,000 transit hours.

Many Ballard routes will see some changes, including revisions of Routes 40, 44, and 45. Metro plans to partially restore Routes 17 and 18 between Downtown Seattle and North Beach and Loyal Heights.

Here are the routes in Ballard with upcoming revisions:

The new and restored routes serving areas around Ballard will include Routes 16, 17, 18, 20.

In other Metro and transit news, the Montlake Bridge will be closed for most of August while state crews replace the grid deck on the 96-year-old bridge and work on the span’s expansion joints. Bikes and pedestrians will still be able to cross the bridge, but it will be closed to traffic during repairs. The closure is planned to start Monday, Aug. 9 and should reopen by Sept. 3.

During the closure, Metro will be rerouting Routes 43 and 48, which travel north through the Montlake neighborhood before crossing the bridge. Here are the planned reroutes, from Metro:

All Metro and Sound Transit routes that typically exit SR 520 and cross Montlake Bridge will instead continue across Portage Bay and exit onto East Roanoke Street, taking surface streets into the U-District.

For more info, visit this website about the closure.

*The 16 will replace Route 5X, not Route 5, as Metro previously stated.