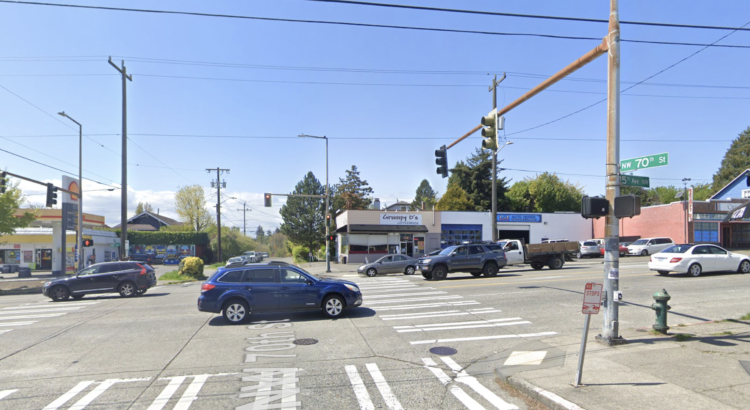 Seattle Police are investigating a shooting that happened early Friday morning in a parking lot in Ballard.

According to the SPD Blotter, police were called at 2:40 a.m. to the 7000 block of 15th Ave NW. Police found a 57-year-old man bleeding from his abdomen, and provided medical aid until he could be transported to Harborview Medical Center.

Police say witnesses in the area told officers that they heard shouting in the parking lot followed by gunfire. The victim then yelled out that he had been shot.